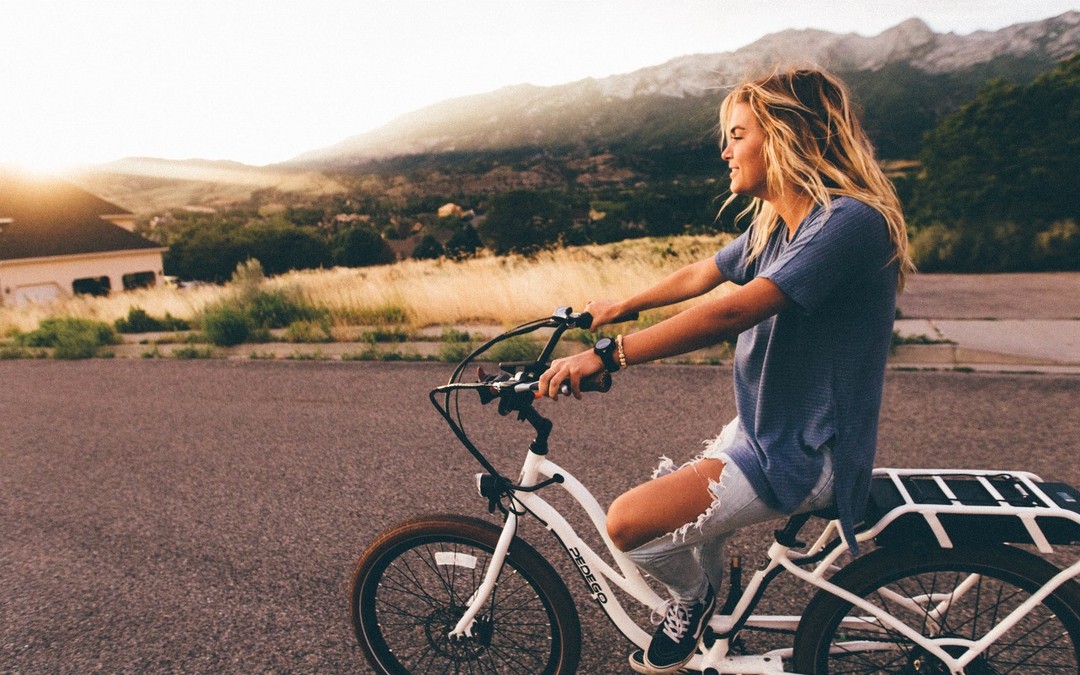 California-based toy company Mattel has a new project in the works, and like most new technology, it’s both awesome and terrifying. More obvious now than ever, we know that the biggest, newest thing usually comes in increasingly smaller packages. In this case, the package is small-waisted. Mattel’s putting a new twist on our old friend Barbie — she can talk.

Since her inception in 1959, plastic and disproportionally beautiful, Barbie has stirred up debate, excitement and an equal mix of admiration and low self-esteem in young girls. She has been the target of feminists who say that her tiny waist, long and slender legs and wide-eyed smile demand unrealistic expectations of a woman’s physique and sexualize the female frame in a way that is detrimental to a young girl’s perception of her own body (the same could be said for Ken doll and the male frame). She has sparked statistics that show that exposure to her at a young age can damage a girl’s self-esteem and cause her to desire to be more thin, regardless of
her present body type.

But there is a new facet to Barbie’s “danger.” She’s smart. She asks for advice. She’s alive.

There is problematic irony in Mattel’s new vision. Without a voice, Barbie was a controversial and sexualized detriment. She was the epitome of everything feminists of the time were fighting against: a wordless woman whose sole value was in her appearance. Now, though, as Barbie begins to open her mouth, she opens up another debate. People are scared that she might be too real. She already has the “perfect” body — now, according to The New York Times, Mattel wants her to be the “perfect friend.”

Hello Barbie is yet another type of machine that pokes at the morality of technology and the power that it has over children, especially today. It is easy to write the topic off as being too Sci-Fi, but we have reached a point in time where the lines between reality and the virtual world have blurred. People are getting addicted to video games. More than one-third of American marriages begin with online dating today, according to the New York Daily News. And children, ever imaginative and moldable, are now at the forefront of it all.

“Research shows that children don’t fully believe that artificial-intelligence toys are alive in the biological sense,” writes the Times. “But they also don’t treat them simply as devices.”

Barbie has always been a symbol of something controversial. At one point, she was a symbol of the beauty ideal. Now, it is fitting that she is a symbol of potential technological impact. Intelligent technologies like Siri have shocked and delighted the world in the 21st century, and have only improved since. And perhaps it is important to note that generational attitudes toward technology are changing dramatically. But at what point does technology take up too much of our lives? Almost everyone would agree that it is necessary today for work and education in terms of speed. But what about helping kids socialize and engage with each other? When they have a beautiful, “perfect” friend, how will they learn to interact with one another, or deal with conflict in a realistic way?

It’s too simplistic to say that Barbie is the root cause of the self-esteem epidemic that researchers have been observing in kids over decades. She was born in a society that already perpetuated impossible aesthetic standards in both men and women. It’s also too simplistic to say that she is the root cause of the growing problem that children have with engaging in the real world. To worry that little girls will begin to believe that Barbie is a real friend to them as Mattel introduces smart technology into her design is just a smaller part of the bigger issue. It’s not all about a doll. It’s about what we value as a society.

Plus, it’s hard to believe that a friend that can’t blink could be taken too seriously. Then again, technology has its fair share of sinister, so who knows where Hello Barbie could lead us.