What I Learned From Taking a Class on Hamilton’s Campus 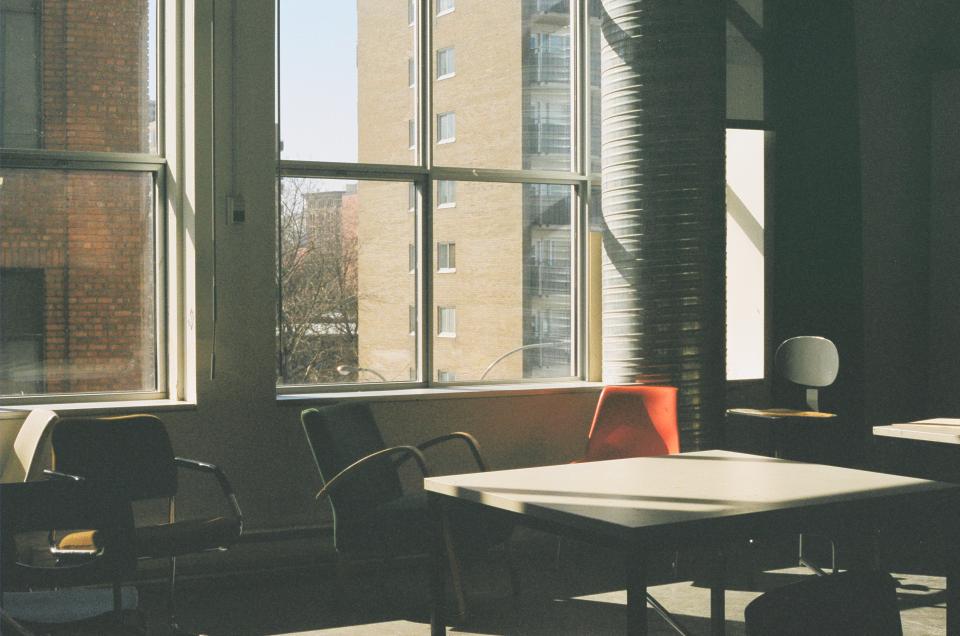 I accidentally scheduled a class on Miami’s Hamilton campus this semester, and it’s the best and most informative mistake I have ever made.

When we all filed back to school in January, I searched frantically for a replacement class, but none of the six professors I emailed or spoke with had enough room for me to force-add. I was out of luck. Once a week, I would be commuting to Hamilton to take a Shakespeare and Film class.

It was like coming to college all over again. The satellite campus consists of a smattering of buildings around a small courtyard, plus a few parking lots, a gymnasium and help centers. I had no idea where I was going, even on such a small campus, and there were new faces everywhere. My first class had people of all ages in it (the average student age on Miami’s regional campuses is 24), and we spent three hours learning about Shakespeare.

I’m currently writing this article in Schwarm Hall, Hamilton’s more intimate version of Armstrong Student Center. It doesn’t have $1,300 lamps, leather armchairs and marble floors, a flat screen the size of a small house, or a movie theater.

And, it is so much better than Armstrong.

In fact, there is a large part of me that likes this tiny campus better than Oxford’s.

As I sit in Schwarm, I see more people from more backgrounds coming together than I’ve ever seen on central campus. I see students actually talking and laughing over lunch, about (gasp!) things other than Greek life, around circle tables meant to foster conversation. Though I’m sure they are here, I don’t see one long, puffy North Face jacket. Where are the salmon pants? Where are the typical Miami people?

Miami’s regional campuses are still a part of Miami’s education system. The classes here are still taught by outstanding professors that want their students to learn and appreciate what they are talking about. But the differences between locations and even their energy couldn’t be more striking.

And some of the differences between Miami’s regional and central campuses are more interesting than others.

First, Miami Regionals, according to Miami’s website, have “among the lowest tuition rates of regional campuses in Ohio.” Miami Central, however, has one of the most expensive out-of-state tuition and fees in the entire country, totaling at over $41,000 this year. Why?

(On a more minor scale, parking here is totally free. What?)

Miami was also named the No. 1 Most Efficient National University Producing High Quality Results this year. That’s just a prestigious-sounding sentence for “we get the best results from our professors at the lowest prices.”

Is Miami profiting off the demographics they are primarily able to take advantage of (i.e. their professors, their central campus students)? I suppose that is a rhetorical question.

When students or potential visitors find the Miami website, they see a panel flashing by at the top of the screen quoting Robert Frost, who said Miami has “the most beautiful campus there ever was.” We all know about the “Miami Makeover” plans that have either blessed or plagued the campus (insert your opinion here) for what feels like forever, but to what extent is Miami making the efforts to refresh its regional campuses? In a 2012 news release detailing the “Miami Makeover,” only Oxford campus sites are listed as primary focuses. There is literally nothing that talks about Hamilton, Middletown, or West Chester.

Students at Miami’s regional campuses are Miami students, and are contributing to Miami’s legacy. They deserve the efforts of the Miami administration just as much as central campus students do. It’s hard enough to commute to college, work part-time, take care of a family (in some cases), and have a life all at once; doing these things without proof that the institution you attend thinks you’re worth a little investment could be near impossible.