What Every Man Needs To Know About the HeForShe Campaign 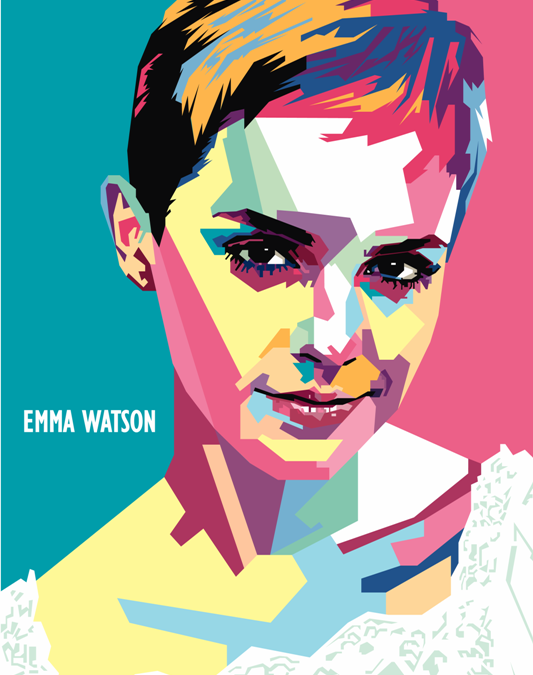 This past Saturday, Emma Watson (you know, Harry Potter, Perks of Being a Wallflower, Noah and, as of six months ago, the UN Women Goodwill Ambassador) officially launched a campaign called HeForShe during a speaking event held at the UN headquarters in New York.  And it totally rocks.

The HeForShe campaign is a modern movement in feminism – wait, keep reading – that is rooted in inviting boys and men to be a part of the “conversation.”

“This is the first campaign of its kind at the UN,” Watson began. “We want to try and galvanize as many men and boys as possible to be advocates for change.”

So what’s the main goal of this movement? Men and women of the OxBox, why should you even care?

As always, ladies first (is that un-feminist of me?)

Watson outlined some astonishing statistics during her time at the podium on Saturday, including one fact that stood out to me especially.

“No country in the world [today],” she said, “can say that they have achieved gender equality.”

Newsflash: that includes the United States.

Let’s use the girls of the Farmer School of Business as an example to outline this flooring fact – ladies, you are studying in the same classrooms, under the same professors and getting similar (or, statistically, better) grades as your male peers. You went to the same career fairs, joined the same business frats or investment clubs, and will enter the business world equal in your educations. As of today; however, when you join the workforce, your guy friends will, on average, earn more than you do. Doing the same exact job.

On to the men! Why should you even care about feminism? Question: Do you have a mother? Aunts? Sisters, nieces, female cousins, a girlfriend, a wife, a daughter? Would you support them in their ambitions and endeavors? Would you feel for them if they were hurt, or taken advantage of, or put down? For the influence of gender equality to reach an international scale, we must first recognize its importance on an individual scale. You love the women in your life. What’s wrong with supporting their rights?

“I have realized,” she said, “that fighting for women’s rights has too often become synonymous with man-hating. If there is one thing that I know for certain, it is that this has to stop.”

“Men don’t have the benefits of equality, either.”

And she is right. Where there are “roles” for women, there are opposing “roles” for men. Women have to be beautiful and sensitive; men must be tough and emotionally closed off. Women are given more credit for being a mother than men are given for being a father, when both parental roles are vitally important to a child’s well-being.

Men have continually been transformed by society into insatiable sexual beings with no control over their desires, especially in the media. Guys: you may feel that you are freer than women, but you are not in the context of gender roles.

Take note that the HeForShe campaign is not saying that women need to rely on men in order to get what they want. Instead, as Watson puts it, it is an invitation of participation extended to men everywhere. Male support for women’s rights has a symbiotic effect on both walks of life. The ideals behind HeForShe are applicable in the times you gentlemen were uncomfortable during frat hazing, but stuck with it to make sure no one thought you were weak, or the time you and your girlfriend broke up and you were actually pretty sad about it, but never said anything. You should be able to feel okay speaking about what
you feel.

Feminism is the belief that women and men should have equal rights and opportunities. It has taken on various meanings since its conception, but that’s its core ideal. Being a feminist is nothing to be ashamed or afraid of, nor should it be scoffed at. Emma Watson and HeForShe reminds us that feminism is not just a feminine cause. Above all, we are human beings and we all need to work together to create a better world.

Tens of thousands of men from almost every single country around the world have already committed to helping voice the importance of women’s rights on www.heforshe.org. Be bold. Join the revolution.