We Should Be Shocked by Suicide Rates, Even If They Don’t Always Hit Close to Home 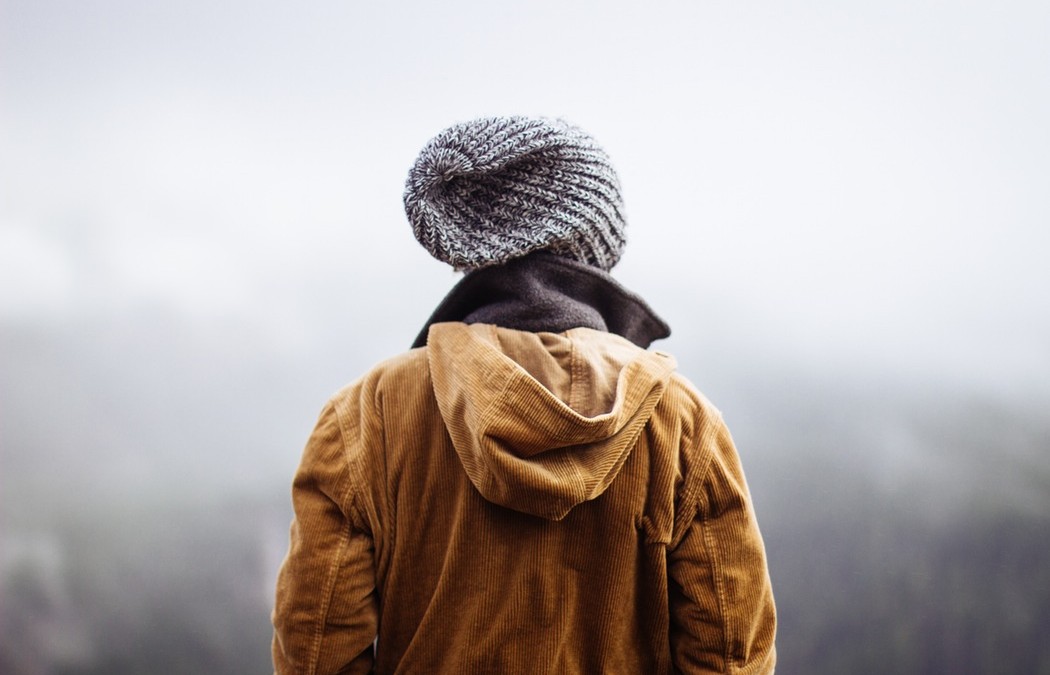 Last week, one of my housemates lost one of his best friends to suicide. It was Wednesday, April 1.

It’s funny how we assign identities to people based on the context in which we meet them. I met my housemate’s friend on my birthday last year. So I (selfishly) only ever associated this guy with the celebration of living. Learning that he committed suicide on April Fools Day felt like the cruelest joke of all. I kept waiting for someone to say they were kidding.

We all know the statistics. According to the American Foundation for Suicide Prevention, suicides among males have been consistently four times higher than suicide among females in the past 30 or so years.

In 2013, white males accounted for 70 percent of all suicides.

Suicide is the third leading cause of death in America behind cancer and heart disease.

These are tiresome facts and figures given to us in classrooms or Student Counseling Service pamphlets, numbers that are supposed to surprise us, perhaps shock us into motion.

But they don’t, not unless we are touched directly by them. That, to me, is the biggest problem.

A few years ago, my mom got a call from her college roommate. The two are close, and have been since their graduation in the 80’s. But this call wasn’t just to chat — her college roommate had called to say that she had just found out that her brother shot himself. He was found by this daughter, who was only four or five at the time, in their backyard.

People considering suicide do not think about the ripples that fan out from their decision to die. But how could they when they are so caught up in the little horrors and grey parts of their lives that they cannot see a future beyond them? I have heard the term “selfish” applied to suicide. Of course it’s selfish — suicide is preceded by survival, not living. And survival is all about self-preservation.

My housemate’s friend dealt with depression and a hard life. The previously mentioned brother dealt with depression and alcoholism. Combinations like these, paired with a lack of foresight and the intense desire to escape are bound to lead to extreme measures, which to many — if not most — people, seem irrational. But it is important to understand ways to help. And it is also important to understand that it is possible to find the necessary escapes in life that can and will turn survival into actually living.

Without sounding too much like a therapy pamphlet, I would like to say that there are always other options and alternatives to suicide. The hardest part is getting up and going to talk to someone. Most colleges, Miami included, have student counseling services that were built for the sole purpose of making sure you can figure out ways to deal with problems on your own. They work with you to slow your thinking down. They work with you to encourage you to start looking around. They work with you to get you out of your head.

It’s true, you have to want to get better, but wanting to get better is not that hard; we are inherently programmed to be content, since contentedness enables us to function at our best selves. And counseling services are only one option. Talk to a friend. If there’s no one you feel comfortable talking to, remove yourself from your situation and put yourself into another physical one, somewhere you feel safe. Work out, even if that means just going for a walk in the woods. Every effort, hard as it may be, is worth it. There is a choice, even in survival. It’s important to remind people of that and it’s important remember that for yourself.