There Was a Bomb in Belfast 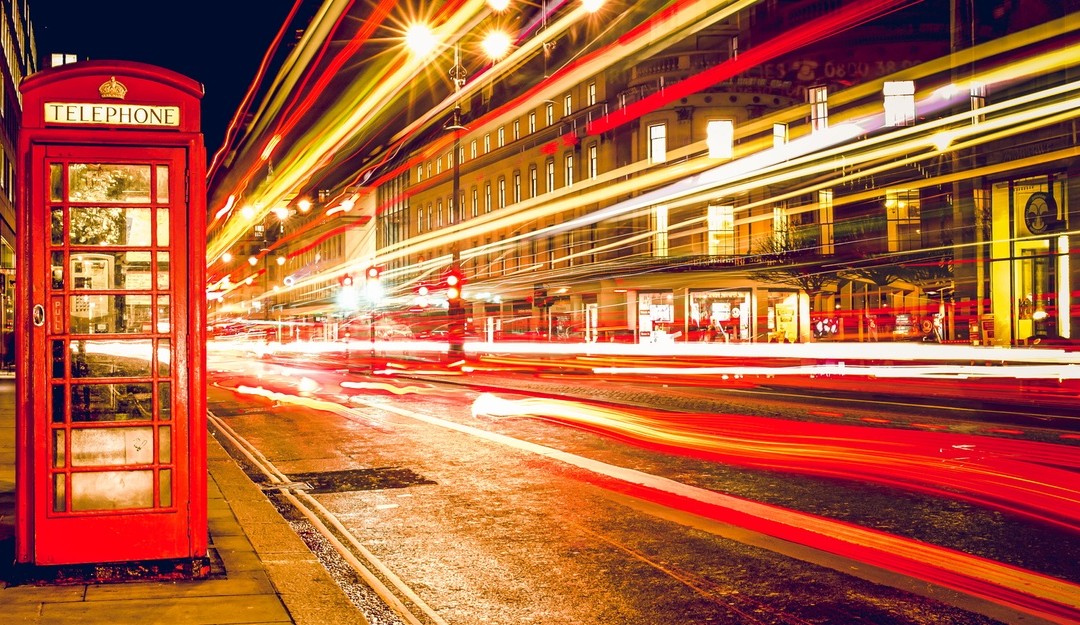 A car bomb fell off the underside of a vehicle onto the street in the city of Belfast, Northern Ireland last week. And I bet you didn’t even hear about it.

Granted, I didn’t even hear about it. The only reason I knew is because I visited the city two days after it happened. I was in a lecture and the professor casually dropped the fact that a bomb had been reportedly found on the street. Some innocent child had apparently taken it for a fun hunk of metal and actually kicked it around before people realized that it was, in fact, an explosive set to detonate.  Thankfully, it didn’t. Which is probably why you haven’t heard about it.

It is currently believed the bomb was planted to the underside of a vehicle belonging to a member of the military, and it was found in a nationalist (a political party whose members support Ireland as its own country separate from the U.K.) quarter of the city. Many officials believe it was planted by a Republican dissenter.

What we do know, however, is that it was clearly planted with the intent to maim or kill whoever was in its vicinity. It is an act that Belfast has intimately come to know, especially with the 20th century’s violent clash of political factions, i.e. the I.R.A., Unionists and Loyalists. In some areas to this day, the city itself is sectioned off using cement “Peace Walls” and gates that still shut every evening at 8. In 2011, one section of a Peace Wall had to be built up further in order to protect a new, taller apartment complex, as people were throwing rocks and debris at the inhabitants inside.

Terrorism is something that Americans also know all too well. Both the American relationship and the Irish relationship with terrorism and bomb violence are young intimacies. They are still fresh. So why didn’t American publications at least touch on this scary, possibly deadly event? The only widely-read publications (besides the obvious Irish Times) that covered the bomb-in-Belfast while it was still newsworthy and timely was BBC and The Guardian, both of which are British news organizations.

There is a tendency in the American mindset to be very focused on American news and American issues, which makes sense if not just politically then geographically –—we’re just so big. Living in Dublin, however, I’ve found an interesting pattern in the questions that I am asked as an American by my Irish peers. They’re informed questions, they’re worldly questions, they’re questions that I would never expect to be asked by a college-aged crowd. Most of the people I’ve met here are aware of the world, and I attribute that, in part, to the fact that Ireland is small. There is more world news than there is Irish news. But back home, there seems to be more American news than world news, which makes little sense both politically and geographically.

Senseless violence and the potential for it can happen anywhere. What’s scarier than that, however, is the idea that we have become absolutely desensitized toward violence. News organizations will ignore stories like these unless they involve some sort of blood. News about yet another bomb found in yet another populated city isn’t new. Nor is it, in some ways, shocking.

In the articles on this event in Belfast, the people interviewed called the bomb planting “an inconvenience” and an “annoyance,” two hilariously low-caliber descriptions for what could have been a catastrophic event. It’s both this desensitization and our egocentric focus that I think we have to be careful with. We need American journalists to step up and report on little events like this, if only to make sure that people stay informed. Ignoring them will only stunt our ability to be global citizens.