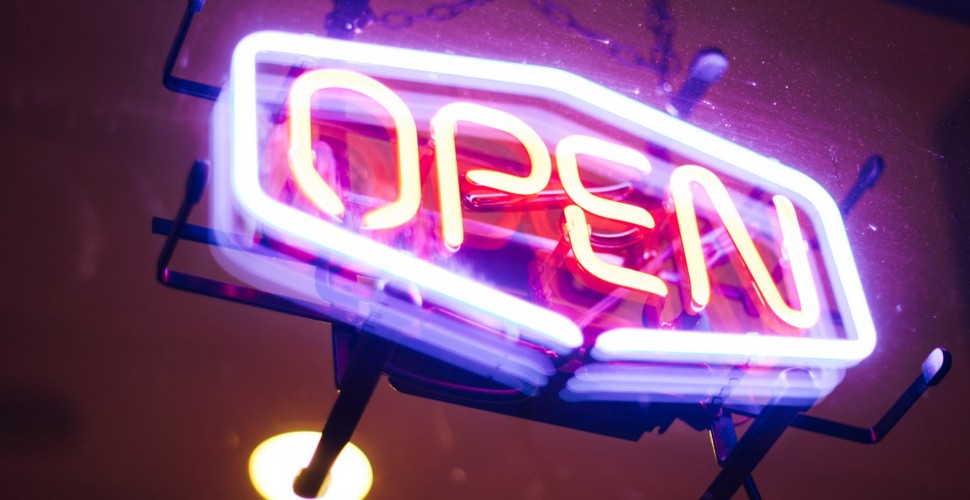 Migrant crisis is not just a European problem

If you haven’t seen John Oliver’s recent criticism of FOX News’ blatantly racist depiction of the migrant crisis on Last Week Tonight, stop reading this and look it up immediately.

In a recent broadcast, FOX used a clip of migrants on a bus chanting “Allahu akbar” (an Arabic phrase that means “God is greater”), calling it a “new video” on the migrant crisis. FOX also proposed that European countries, by granting asylum to terrified Muslims looking to escape incredibly infiltrated and dangerous countries such as Syria and Afghanistan, are allowing terrorists to enter the country. In fact, the headline of that news segment began with the phrase, “Terrorists Inbound? Taking refugees could open door to jihadists.”

What was especially exceptional about the FOX video, however, is this clip that was supposed to shed new light on the situation is actually from a video that was posted on YouTube back in 2010, before the real crisis even started. How’s that for reliable reporting?

Had I been living in the U.S. this year, the migrant crisis would just be another distant issue. But in Europe, it feels desperate, urgent. And it is more complicated than a video of a group of Muslims on a bus. Students in Oxford need to know what they can do to help.

The word “migrant” has essentially become an overarching term for both migrants and refugees, the difference being that the former is moving for better living conditions or economic opportunities and the latter is fleeing because of persecution based on things like race, religion, etc. What we call the “migrant crisis” today began as a refugee crisis in North Africa, with Syrians fleeing after the start of the civil war in 2011.

Right around this time is when most official timelines of the refugee crisis moving to Europe begin, with the story of the “left-to-die” boat. In April 2011, 72 Africans attempted to cross the Mediterranean in a plastic boat sending out distress signals. An Italian military aircraft dropped water to the boat in response, then flew away. A French aircraft carrier watched the little boat float by. By the end of the journey, only nine people were left alive and no one in the EU could say they did anything for them.

Europe is feeling the pressure now, but it’s nothing compared to what a select few African countries have been dealing with. According to United Nations, about 380,000 migrants and refugees have come to Europe so far this year alone. But compare that to Lebanon, Jordan and Turkey, who have been collectively harboring over 3.6 million Syrian refugees.

“It is true that Europe cannot house all the misery in the world,” said Jean-Claude Juncker, the European Commission’s President, according to The Guardian. “But we have to put it into perspective … This still represents just 0.11 percent of the EU population. In Lebanon, refugees represent 25 percent of the population.”

This is part of the reason the migrant crisis is making its way north. And, as ISIS’ forces keep surging forward, more staggering statistics do, too. According to TIME, more than half the world’s refugees came from just three countries: Afghanistan, Syria and Somalia.

What’s happening now in Europe is a frenzy of quota-making, accommodating and division between country leaders. Germany and Sweden have taken in most of the migrants, with Germany pledging that if migrants could find their way to Germany, they would find a home  there. This causes tension between the north and the south of the continent, putting pressure on countries like Greece and Italy, as most of the migrants must move through them.

But let’s not forget about home. Since the start of the crisis in 2011, the U.S. has resettled only about 1,500 refugees. Geographically, this makes some sense, but compared to the staggering number of people fleeing terror and discontent, the United States’ involvement at such a small level is simply unacceptable.

If change is to be made, it can start small, even in Oxford. Think of all the stuff you get rid of at the end of each year. Consider donating to Amazon. Give your books to The Jungle Library. Look up Aylan Kurdi and realize why change needs to be made. Money is not the only thing you can give.

As Oliver so eloquently said during his segment, reducing the migrant crisis to just a few highly charged words and phrases is ignorant and dangerous. Even hoping to sum up the whole issue in an 800-word editorial is naïve. This is a highly charged moment in history, and the world is inviting anyone to be a part of it. It might seem like it is far away, but the conflicts these refugees are running from are far from over. Now’s the time to pitch in.