The Fight for Gay Rights Lives on Across the Country 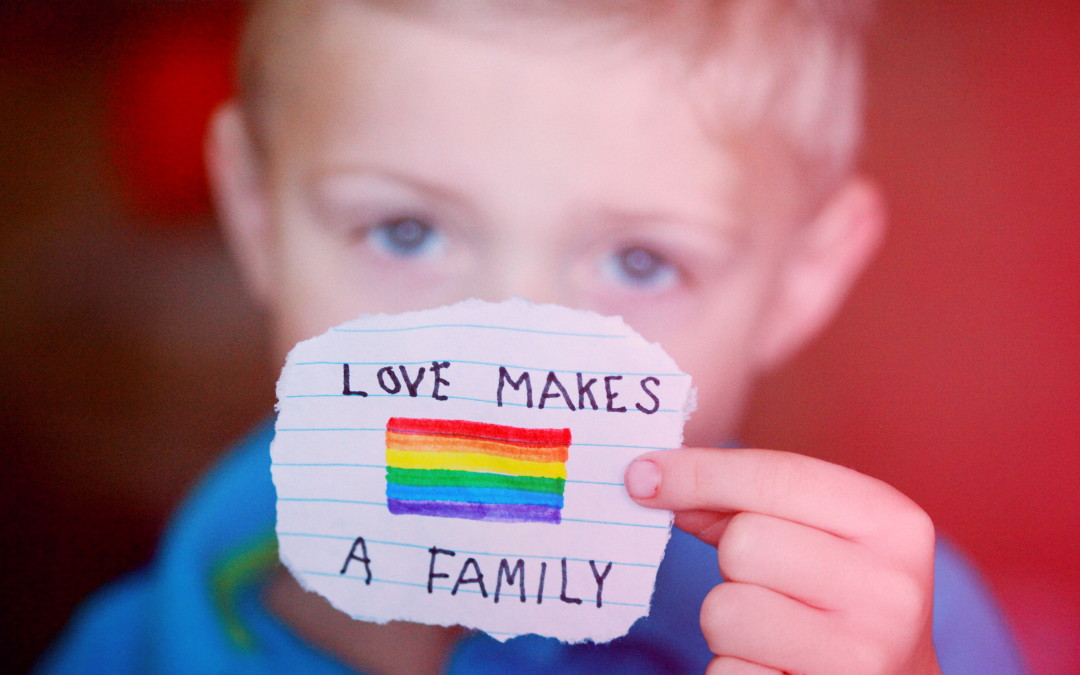 My home state – Massachusetts, the birthplace of America – was the first state in the U.S. to legalize and legitimize gay marriage in 2007. And yes, of course I am bragging. It was the start of an on-going revolution in the practice of tolerance, acceptance and the recognition of basic human rights. As with every revolution, however, it has encountered enormous and disappointing setbacks, many of which have reveal the ugly side of America and its micro-institutions, like Miami.

In November of 2014, the US Court of Appeals for the 6th Circuit (a federal court that governs parts of Tennessee, Michigan, Kentucky, and, you guessed it, Ohio) upheld the bans on gay marriage in this particular district of the United States. This means that even a decade and a half into the 21st century, certain citizens of the United States are still entirely barred from the legal recognition, financial benefits, and basic right of marriage.

The Cincinnati-based court’s decision, according to the Huffington Post, “marked the first time a federal appeals court backed a same-sex marriage ban after other appellate courts had found similar
bans unconstitutional.”

Look at that, Ohio is making history.

This discrepancy is apparently what caused the Supreme Court to decide to intervene. Until this decision, the fight for gay marriage rights was forward-moving. Here, we see one of those inevitable setbacks characteristic to every revolution. Ironically, this setback may actually push the issue forward as the Supreme Court takes it in this coming June.

Mixed reactions met the 6th Circuit ruling last year, most of them homophobic but disguised as concern for states’ rights.

The Columbus Dispatch quoted Phil Burress, head of Citizens for Community Values, an organization that supports marriage as an act meant solely for a man and a woman, on the ruling.

He says, “I’m not surprised at all. They got it right. It’s a states’ rights issue.”

Former Arkansas Gov. Mike Huckabee thinks the new idea of a Supreme Court ruling will be pointless, saying “one branch of government does not overrule the other two,” speaking up on his anger about the “notion of judicial supremacy.”

He then, of course, goes on to talk about what marriage should be, in the “biblical…historical” sense.

You’ve heard the phrase, “Those who do not learn from history are doomed to repeat it.” That’s what all the opponents of the gay rights revolution are doing; repeating history, going in obscene circles.

The arguments against gay marriage are all the same tired excuses we have been hearing for the last decade, even century; ones based out of certain lenses of religion, history, ignorance, what has always been done. Even better is that these homophobic excuses for court rulings are veiled in the premise of states’ rights.

And for those who have been avoiding confronting this issue, especially here in Ohio, at Miami, it’s become too close to home to ignore anymore.

It’s no mystery that Miami is a primarily conservative school. That conservatism is not exactly the most welcoming environment for those members of the gay community searching for their niche.

And as rush comes to a close and fraternity pledges undergo hazing, we are reminded that the Miami Greek life population, an unusually large one, is now taking part in some extremely hyper-masculine rituals, a mindset that can be dangerous and hostile towards the gay and lesbian community, and gay men especially.

“People will stay closeted,” says Luke, a sophomore Political Science major at Miami. “It’s a stigma. When I came out to my friends back home, my one friend who joined a frat acts different around me [now]. We still hang out and stuff, but whenever he says specific things he always has to [follow it with] ‘no homo.’”

Luke describes the gay community at Miami as almost “underground.”

Of course, with progressive campus organizations like Spectrum, it’s hard to deny that the gay community on college campuses and at Miami especially are making strides in becoming strong campus forces. But there has to be more support.

That support, hopefully, may arrive this coming summer, as the Supreme Court considers questions involving the kinds of rights a body of government has to uphold the essentially-unconstitutional.

If all goes well, this ruling will stop history in its tracks, never to repeat itself again. As a former Bostonian and current Miamian, it would give me great pride to know that both my homes are tolerant and rational ones. May the revolution live on.