Talk to Your Cab Drivers: Pt 2 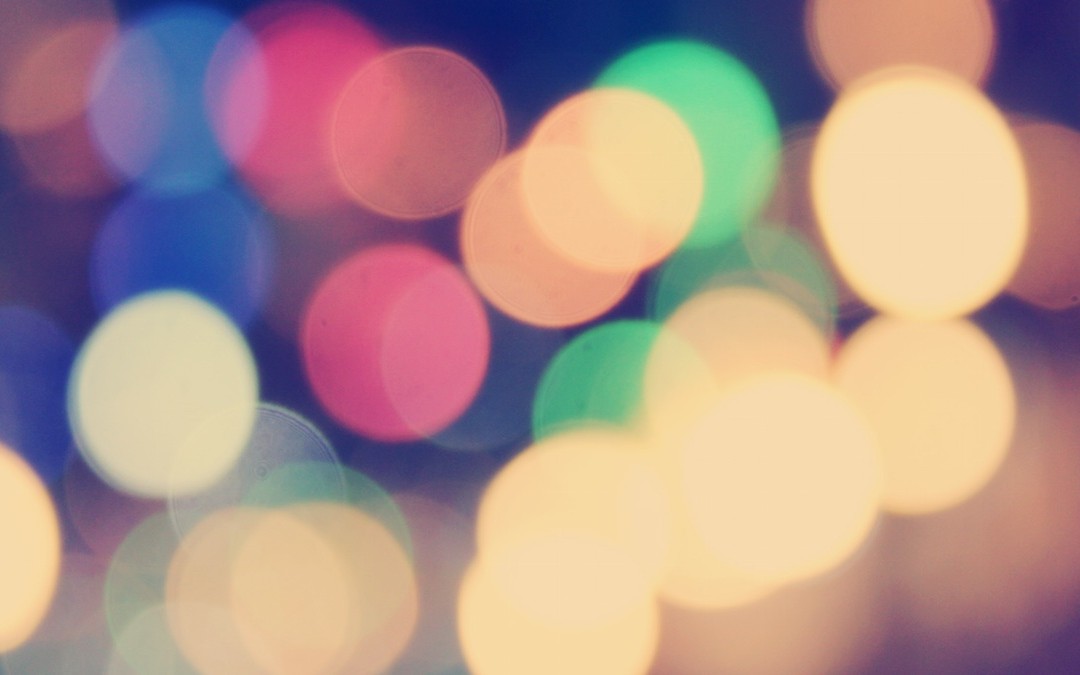 My friend tapped into her Hailo app and called a cab. We’d just gotten off the plane from Cologne, Germany, and Dublin was conveniently experiencing a cold front. We huddled in our jackets and waited for our taxi driver. The app said his name was Francis.

Soon enough, a little cab with his hazards on drove up and we hurried in, ducking out of the wind. The car smelled warm. Francis’ picture and driver’s license number were on display on the dashboard so his passengers would know he was legitimate. I sat in the front next to him, looking at his headshot. We exchanged pleasantries, said thank you for picking us up and he maneuvered the car onto the highway.

“Where are you from?” he asked us. We said “America.” I asked the same thing. “Nigeria,” he said. He just got back from his home there, but “by the grace of God” would visit again in January.

“What brought you all the way up to Ireland?” I asked him.

“Have you ever heard anyone say a bad thing about the people of Ireland?” he asked. “Any military efforts they’ve made have been in terms of peace-keeping, except against England.”

“And nobody likes England.”

“Exactly. And in terms of spreading Christianity,” I noticed a cross dangling around his neck, “the Irish are very good. Wherever an Irishman goes, he is warmly welcomed. What other nation can you say that about?”

“Not many,” I said. I could feel my Americanness as if it were a weight.

“It’s a paradise without snakes,” he said definitively.

I asked him what it was like in his home country. He smiled without humor.

“With our new president, we are expecting things to take a turn for the better. But the last presidency was full of corruption. And of course there is, much like more of the world, the problem of Islamic extremists.”

A problem that we know all too well.

Nigeria’s former presidency under the infamous Goodluck Jonathan was riddled with scandal. The day of his inauguration in 2011, the West African Islamist terrorist group Boko Haram (translated to mean “Western education is a sin”) detonated three bombs near a military barracks in Bauchi, according to CNN. And it didn’t get better from there, because while the country’s former president was credited with strengthening Nigeria’s economy (making it the largest in Africa by 2014), he was also known to leave his people by the wayside. According to BBC, the same year Nigeria’s economy swelled to #1, over 4,000 Nigerians were killed by the Boko Haram. Violence, during Jonathan’s regime, became the norm.

“I’m going to tell you something that as an American, you may not believe,” said Francis, back in the cab.

“It is your fault that much of this terrorism is happening.”

He said it as a fact, not as an insult. Yet, I still felt something inside me flinch. He must have noticed, because he corrected himself. “Your country’s fault.”

“Oh, I believe it,” I said to him. In fact, I knew it. Anyone who would deny that America had a huge hand in shaping Islamic extremism would either be ignorant of Middle Eastern and Central Asian history or kidding themselves.

“And, as an American, you accept that?” Francis asked.

“Well somebody has to. The real issue is that people have been trying so long to figure out who’s to blame when really they need to figure out a solution.”

“The terrorist’s tentacles have spread out too far,” said Francis. “At this rate, it’s almost impossible to find a solution. It’s too deeply rooted now. It’s like everyone involved are bees. They keep stinging each other so much that it’s gotten hard to heal.”

Nigeria’s new leader, president Muhammadu Buhari, who was elected and inaugurated earlier this year, has stated that he will end Boko Haram’s attacks by December of 2015. But everyone knows that you shouldn’t make promises you can’t keep. Sitting in the warm cab in a country that Francis called a paradise, I wondered why anyone would want to go home to a country so intimate with violence. Then again, home is home. I thought of the U.S. and of my brother, who is a fresh new member of the military, dedicating his time to defend his country, his home. Traveling made Americanness something new, something unstable.

We reached our street, our conversation dying down. I sighed.

“Why can’t everybody just love each other, Francis?” I asked. He laughed.

“Yes. We should just live as if every day is February 14th,” he said. “It really is that simple.”