Talk to Your Cab Drivers: Pt 1 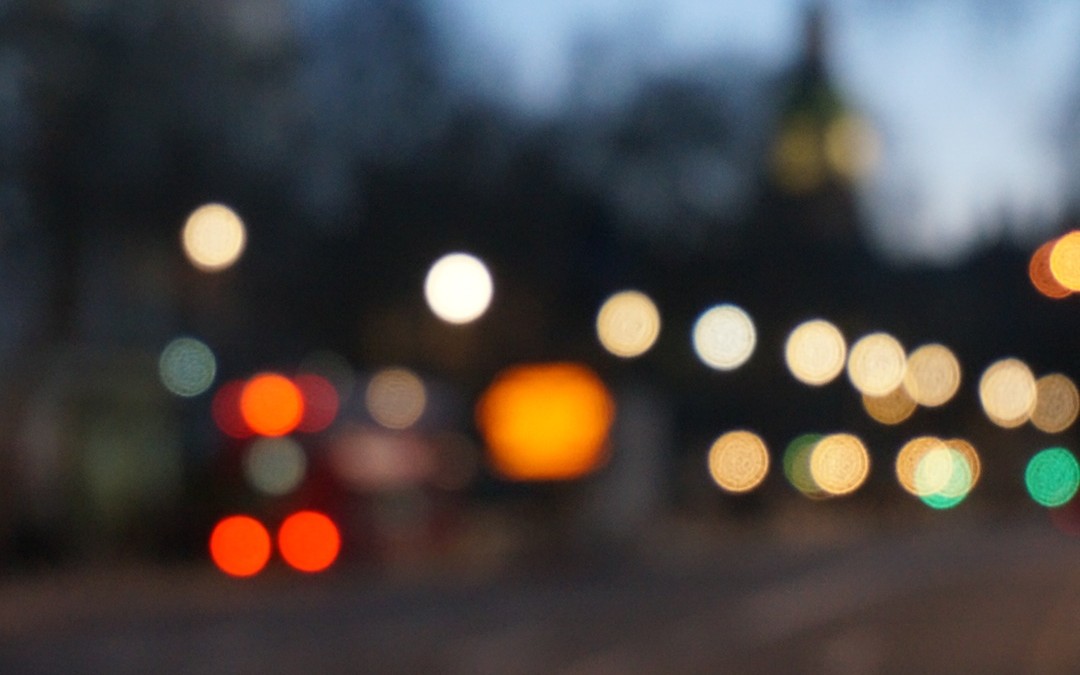 Fear and loathing on a cab ride in Dublin

Halloween Week is a week for horror stories, not political preaching. So I’ll get off my high horse this week and tell you something scary.

A few nights ago, I went to a costume party here in Dublin. Halloween, as it turns out, originates from an ancient Celtic festival, so the Irish don’t hold back during this time of year. The streets were crawling with people in masks and cotton cobwebs hung in storefronts.

It was about one in the morning and the club was starting to get how clubs get around that time –— Superman was making out with a witch in the corner, a guy dressed as a banana danced alone to trap music in the middle of the dance floor, the entire cast of Anchorman was trying to start up a chant. It was time to go — my friend and I headed out into the misty,
moonlit city and hailed a cab.

We told our cab driver where to go, and he started down the narrow cobblestone street past the club we’d just left. A collection of superheroes and villains were smoking cigarettes with banana guy on the sidewalk, and they peered into the windows making grotesque faces. Who I presumed to be an Edward Scissorhands tapped the windshield with plastic silver cutlery taped to a black glove as we drove. It was so college that I had to laugh.

“I bet you see a lot of weird things as a taxi driver at night,” I said, turning to the man behind the wheel. He shook his head, smiling dryly.

“In my eight years doing this job, I’ve seen more than you can imagine,” he said. His voice was deep and rich, his accent vaguely North African. As we drove away from the city center, the streets were quieter and night filled the cab.

“What’s the craziest thing that’s ever happened to you while driving?” I asked him.

“The craziest thing…” he said, thinking. After a moment and a right-hand turn, he began.

“One night, I picked up these two guys and began to drive them. But something told me right away that they were dodgy.” The meter ticked up another euro. “And I was right.”

Eventually, he continued, they reached their destination, and thedriver pulled over. But the two men had no intention of paying. They suddenly turned to the driver holding syringes and needles centimeters from his neck.

“They held me up and tried to rob me,” our driver said, nodding in response to our gasps. The clouds had shifted out of the way of the moon and Dublin’s streets were now washed in an eerie kind of light.

And it was a good thing, too — apparently they had been looking for these guys for a while.

“They eventually found them,” he continued. “One of them got up to five years and the other got up to 10. But they’ll be out. The prison system here is a joke.”

I asked him how he was able to come back to work after something like that, and he said even after some time off, it took him a little while to feel comfortable driving people around at night again.

“Sometimes I think that I’ll see them again,” he said.

Insane as it sounds, it turns out the syringe attack is not an isolated event. In recent years, and as heroin regained popularity in Dublin, taxi drivers have been attacked and stabbed. Threatened, like our cab driver, with needles full of blood their attackers say is infected with HIV/AIDS, as well as with knives (and, in rare cases, guns).

Indeed, even in the U.S., the job of a taxi driver is one of the most dangerous, right up there next to firefighting, policing and logging according
to Business Insider.

Sitting in the cab in my three-hole-punch Jim costume, I can imagine how unthreatening I looked to this man and his eight-plus years of experience weaving in and out of the darkened Dublin streets. The windshield was like a distorted lens, turning the nighttime city into a different kind of world, one in which you could be driving two girls in homemade costumes home and the next you could have a dirty needle to your throat.

As the moon started its descent into morning, we hopped out of the cab.

“Thanks,” I said, throwing the door shut, and after a moment of thought, added, “Have a safe night.”