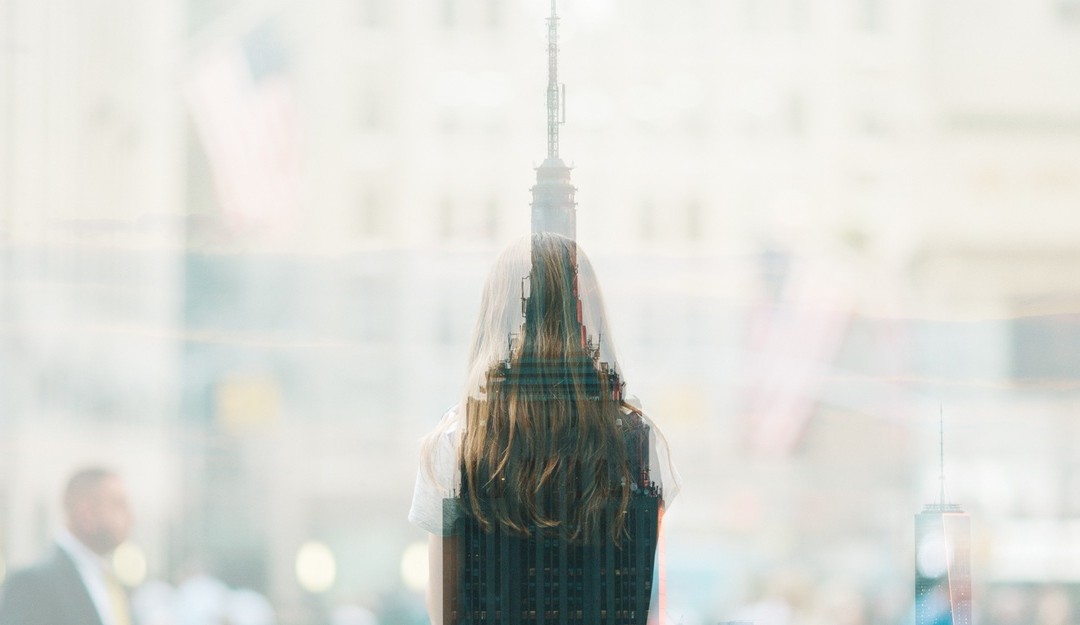 If you haven’t seen the statistics or read the recent Miami Student article — Ohio is fifth in the nation for human trafficking. In a world so bent on being in the top five of any list, it’s not the most ideal ranking. In fact, it’s
horrifying.

Fortunately, that’s not an opinion that is widely disputed. Unfortunately, the ways in which trafficking can be solved are. Plus, as The Student said on Tuesday, even Ohio didn’t take real steps toward prevention until it made human trafficking illegal in the too-recent 2011. It is a problem rooted deeply in history, but also in the system of our society as a whole.

We’ve seen industrialization grow in all fields in the last century — the industrialization of food and land, of homes and appliances — but human trafficking and slavery are among the oldest mass production traditions. The United States is not unfamiliar with the concept, nor are other colonial countries — the European slave trade began as early as the 1400s.

Today, trafficking, while it is less overt, is in some ways still systemic. Prevention like Ohio’s 2011 human trafficking law are necessary, but they’re coming too late. It’s the steps toward protecting the victims by stopping the issue altogether that are being overlooked. And while trafficking comes in all shapes and sizes, sex slavery is among the most brutal, scarring and widespread.

On Nov. 11, the day after The Student’s article, CNN released the profile of Karla Jacinto, now a 23-year-old advocate against forced prostitution and human trafficking. Beginning at age 12 in Mexico, Jacinto was forced into prostitution by a man who wooed her with the promise of a better life. But after a while, the girl was forced to have sex with up to 30 men a day, seven days a week. After four years, Jacinto claims with firsthand accuracy that she has been raped up to 43,200 times.

Forty-three thousand, two hundred. The sheer absurdity of the number is almost incomprehensible. Even worse, because CNN cannot go back in time and log each assault that Jacinto was forced to experience, I can almost guarantee that there will be people who will try to tear apart her story, say that she’s lying or trying to get attention. And here’s where the systemic issues with human trafficking and rape culture come in.

In an ideal world, the law would be black and white. In reality, law and legality falls on a spectrum. Example: when prostitution is pitted against the crime of paying for child sex, prostitution is ultimately seen as the most illegal. The child prostitute (read: slave) is seen more as a criminal, a delinquent, rather than a victim. According to a case study performed by the U.S. Department of Justice between 1990 and 2010, 1,000 kids under the age of 18 were arrested for prostitution every year. But why were they the ones punished, when most of them couldn’t have legally consented?

As No Such Thing campaign launcher Malika Saada Saar says, “There is no such thing as a child prostitute.” The phrase is simply an oxymoron.

Miami University is especially cozy with the implications of sexual assault and its physical and psychological consequences. But what actually registers when you read yet another email from Campus Crime Alert detailing a sexual assault? Who is doing anything for the victims of sexual assault and violence? The very much appreciated and required, though admittedly impersonal email warnings that get lost in the rest of our inboxes aren’t doing anything to stir up change. They only ruffle feathers.

There are numerous foundations that work to wage the world war against human trafficking. Organizations like the Not For Sale campaign work to fight trafficking by providing the opportunity for survivors to partake in education, play and meaningful work. The Polaris Project highlights the importance of petitions and making law black and white again. Love146 focuses on abolishing child trafficking specifically.

You’re living in a state ranked top five for human trafficking in the United States. Consider what it might mean to donate — or better yet, intern — at one of these organizations. Let 43,200 be a number that sticks with you, and see what you can do to help.