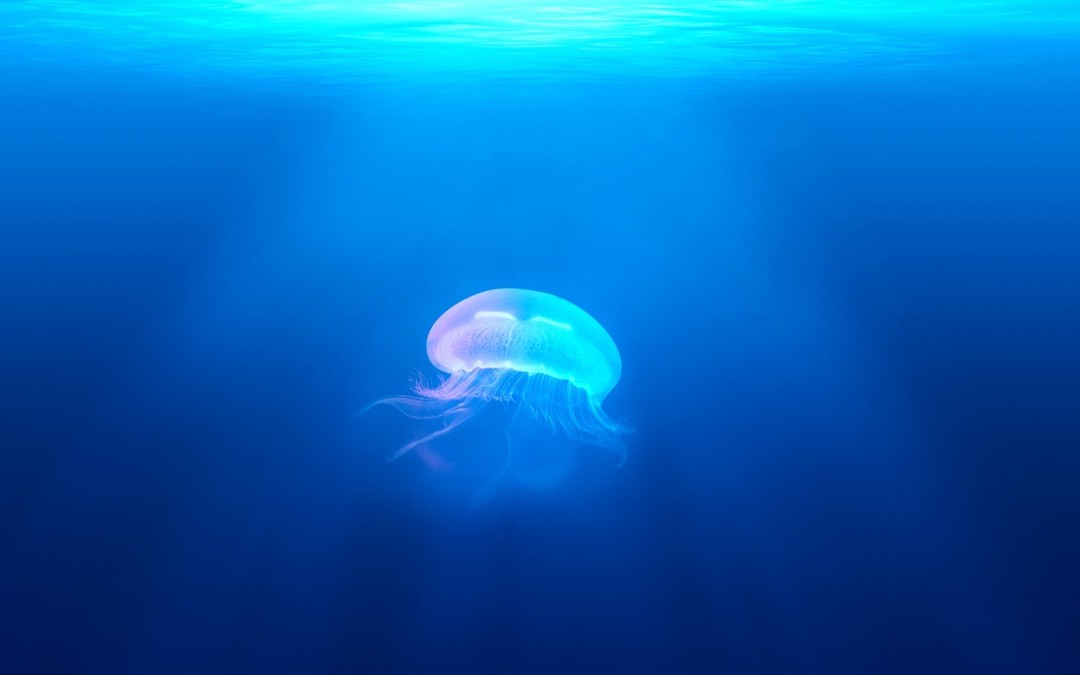 Planned Parenthood’s outcome should be left up to women

I hate debates. They’re unwavering, they get disgustingly personal and, in many cases, the basic principles of the message debaters want to promote gets lost. The abortion debate, however, stands out as one of the touchiest and most complicated issues of our time, with no easy moral answer on either side. And it’s about to get a lot more complicated. According to The New York Times, during the next few weeks the U.S. Supreme Court will decide if they will hear an appeal put out about a month ago by Texas abortion clinics.

Planned Parenthood defunding has become the latest trend, and abortion clinics are sporadically and swiftly being snuffed out as regulations aimed at closing clinics under the guise of women’s health are now being enforced, most especially in Texas.

A law passed in Texas called HB2 almost two years ago requires abortion clinics, which are already safe for women and the pre and post-abortion process, to have admitting privileges to local hospitals and ambulatory surgical centers. This essentially means that these health clinics can be shut down based on new requirements that most of them (as the lawmakers knew) do not have the funding to implement.

Nor do they have the need, as NPR correspondent Jennifer Ludden explains.

“Supporters of the laws say they are meant to protect women’s health, even though … serious complications occur in far less than 1 percent of abortions,” says Ludden.

Since the implementation of HB2 in 2013, Texas’s 40 abortion clinics have dwindled down to just 18. The original 40 were barely enough to service the state’s 5.4 million reproductive-aged women. Now, with the remaining 18 being scrutinized, it’s looking pretty grim for Texan women who may find themselves in a certain pickle. Without the possible future scrutiny of the Supreme Court, Texas’ clinics will begin to level out at just 10.

So, what now? The Supreme Court is being asked to review HB2 and its devastating antiabortion components to see if they actually uphold constitutional standards. Whether or not the justices actually decide to review it is another story. 2015 has already been a pretty radical year for the big men and women upstairs with the enactment of gay marriage — will they continue their socially liberal streak and take up abortion, too?

In some ways, I hope so. Like gay marriage is a human rights issue, abortion is a women’s rights issue. Neither should be a state’s rights issue, but of course when you mix religion and politics, things get messy. Like the fact that the legalization of gay marriage does not — gasp! — ruin the sanctity of marriage, the loosening of abortion regulations won’t create a mad rush of women to abortion clinics. A woman has the right to her body and the right to choose what she does with it. I think many people in government are under the impression that choosing to have an abortion is an easy or fun thing to do. It’s not. Defunding Planned Parenthood or closing abortion clinics won’t lessen the amount of women having sex or getting pregnant. It just makes it more difficult for them to have access to a future they deserve.

Pro-life movements, to their merit, attempt to give the fetus a voice. But at the beginning of pregnancy, the “fetus” is literally two haploid cells that have formed to become on diploid cell that becomes attached to the inside of a uterus, called a zygote. These cells don’t feel, they don’t think and they can’t move. The resulting embryo doesn’t become a fetus until the nine week period, and the fetus doesn’t become a truly, fully-functioning human being until birth. As the pregnancy moves along, the issue becomes more opaque and it is up to each woman to decide at what stage she is comfortable terminating the pregnancy, but this zygote/embryo/fetus is a part of a woman’s body and therefore is under her jurisdiction.

Roping in the Supreme Court, however, feels a little bit like being a tattletale. But with 50 children who don’t play well together under its belt, the logical next step to secure a woman’s basic right to choice is simply turning to the Court for a final decision. The HB2 laws only apply to Texas right now, but if they end up passing review it is likely that many conservative states will follow suit, effectively limiting or even canceling out a woman’s right to an abortion in those areas.

There is no right answer in the larger abortion debate, simply because it shouldn’t be a legislative issue. It should be a woman’s own personal battle that she has to fight, because it is her own personal choice that she needs to make.