Reshaping How We Think and Talk About Depression 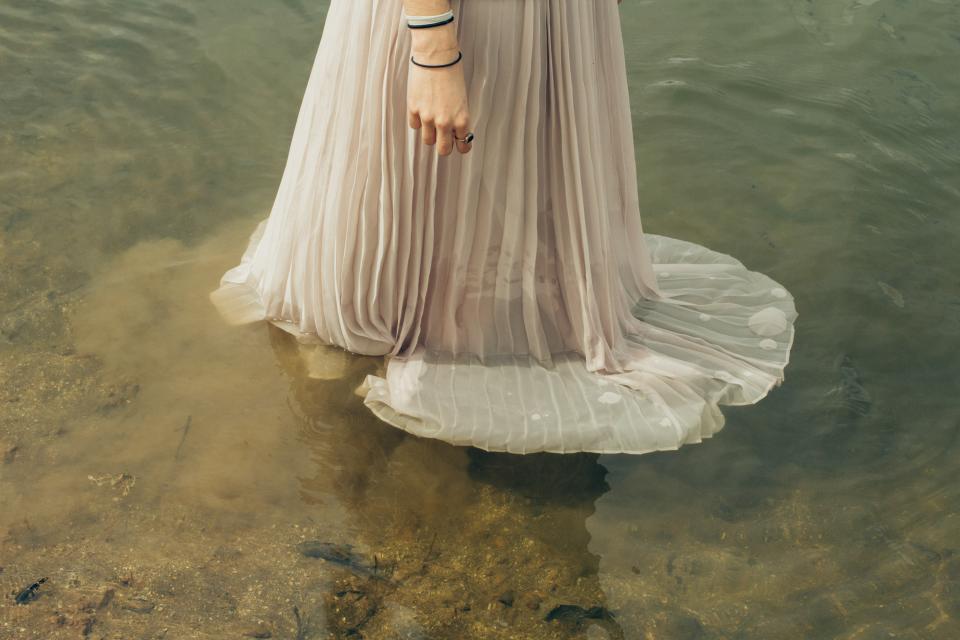 Whenever I see an article on depression and self-harm, I never read it fully. It’s not that they are boring. Plenty of articles are extremely informative, stuffed with helpful facts in some form of scientific jargon. It’s just that that is all they are — scientific jargon. Type in “Depression” on Google and in .2 seconds you will have pages full of symptom descriptions, the inevitable WebMD article, something obvious about exercise being able to help you feel better; the list goes on.

But there is simply nothing personal. The first important thing here to know is that depression will impact one in 10 Americans at one point or another during their lifetime, according to a 2012 Healthline study. The problem with this statistic, however, is how much it takes away from people diagnosed with more serious forms of this disease. It is inevitable that a person will feel sad for an extended period of time — life gets really complicated, loved ones may leave, we all have to brave the teenage years. This type of malaise is important to address and overcome, but the commonality of this facet of depression makes it easy to group all cases of the disease into something that’s too regular to care very much about.

This attitude must be reshaped.

It is already difficult to speak about personal depressive experiences, especially for those who have been diagnosed with major depressive disorders. Part of the reason there are therapists is that many people simply can’t handle hearing their friends talk about their overwhelming sadness on a daily a basis. Depressed people need an educated outlet. This is perhaps one reason why there is very little out there in terms of firsthand experiences of depression — opinionated Internet users and trolls are not exactly intellectuals.

Another problem surrounding depression and self-harm is the perception they are easy to get rid of. The previously mentioned 2012 Healthline study says that “60-80 percent of all depression cases can be effectively treated with brief, structured forms of psychotherapy and antidepressant medications.”

But this leaves out a full one to two-fifths of the population (with a full 20 percent of cases being swing cases, according to this statistic) diagnosed with depression that cannot be effectively treated with brief psychotherapy and meds. Not only that, but this statistic makes it sound like the healing process is quick and easy, even for those who can be treated.

Regardless of its treatability, depression is not an easy disease to recover from. Saying depression is easily dealt with is like saying cancer is easily dealt with; both diseases have treatable forms, but neither treatment process is easy. Each patient needs to work extremely hard and go through a lot of pain to get themselves better, and even then the treatment may not work.

Herein lies another possible reason why there are no mainstream personal stories of depression; those who cannot recover from it will be perceived as weak or pathetic. I repeat: this attitude must be reshaped.

There is more to say on depression than what I can fit onto the page of a newspaper. Any scientific information I write here will be something you may have seen before, or can find with a one- second Google search. So instead, I’ll leave you with a story.

My senior year in high school we had an art show in which one young woman had chosen to use the concept of self-harm as her concentration. Many of her paintings were accurate depictions of self-harm, images so well-rendered that many of them were difficult to look at.

She was forced to meet with the principal of the school before the art show, during which she was told to leave certain pieces out of the show. The remaining pieces would be blocked off with a rope, facing the back wall. The principal’s reasoning for this was the images may trigger negative reactions from the depressed population of the high school.

As I strolled around the show, I watched the reactions of parents as they went into this artist’s roped off section, their faces twisted with some combination of disbelief, fear and disgust.

These reactions have been seared into my mind, as has the treatment of the exhibit by the principal. I can remember them perfectly three years later.

They are the firsthand proof of the misconceptions that the uninvolved population has about depression and self-harm, misconceptions which may actually be strengthened by statistics.

What we need now are real stories; the people behind the numbers must be given a chance to speak up before diseases themselves are reduced to mere data.