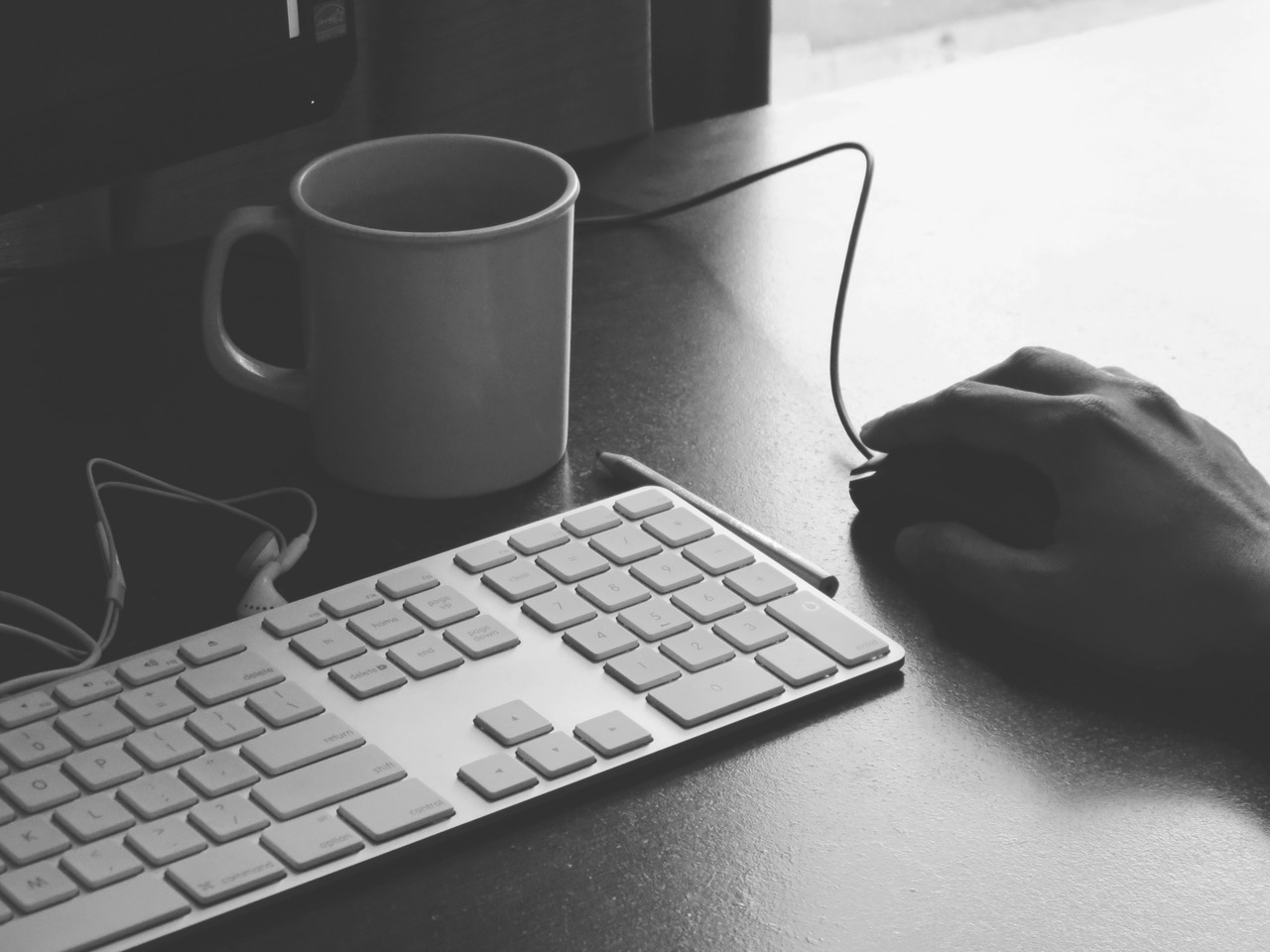 I recently have been living in a sort of constant nervous breakdown mode for the past couple weeks.

Here’s the thing. Apparently it’s now some sort of fad to make the price of attending the college of your choice about $40,000 more (annually!!!) than you can actually afford. Basically the Board of Education – or whoever the demons are that decide things pertaining to my entire future – is saying, “Here, here’s your dream school, and here’s this glistening future you could have, all at the low, low price of $54,000 A YEAR. We know nobody can actually afford that, but we’ll price it like that anyway.”

What is that? Seriously, there are all these amazing students in our country who could literally attend MIT, but don’t even have a chance in hell to pay for their local community college.

And then each college sends you a letter saying congrats, we let you in, here’s a merit scholarship that won’t even make a dent in paying for the overwhelming cost of the four years you’re going to attend.

So, stressed, you move on and look around in your local community, seeking out local scholarships that may help you, each little packet of papers evaluating your worth based on your GPA and standardized test scores. Don’t get me wrong, even small scholarships will add up like crazy, but that’s after you get through 3720 pieces of paper and essays describing “why you think you deserve this scholarship.”

So that’s where I am now, stuck in the middle of a pile of papers, sliced up to my nose in paper cuts, wondering why I’m actually still trying during senior year. (P.S., everyone says senior year is easy. It’s not.) And if that doesn’t make it worse, colleges think it’s moderately okay to not get back to students until MID-APRIL. When we have to send deposits May 1st!

Honestly, I should have just taken a few gap years and joined the Peace Corps or traveled or lived among wolves. That would be more rewarding than the anxiety that comes along with actually having to get your life together.