An Ode To High School 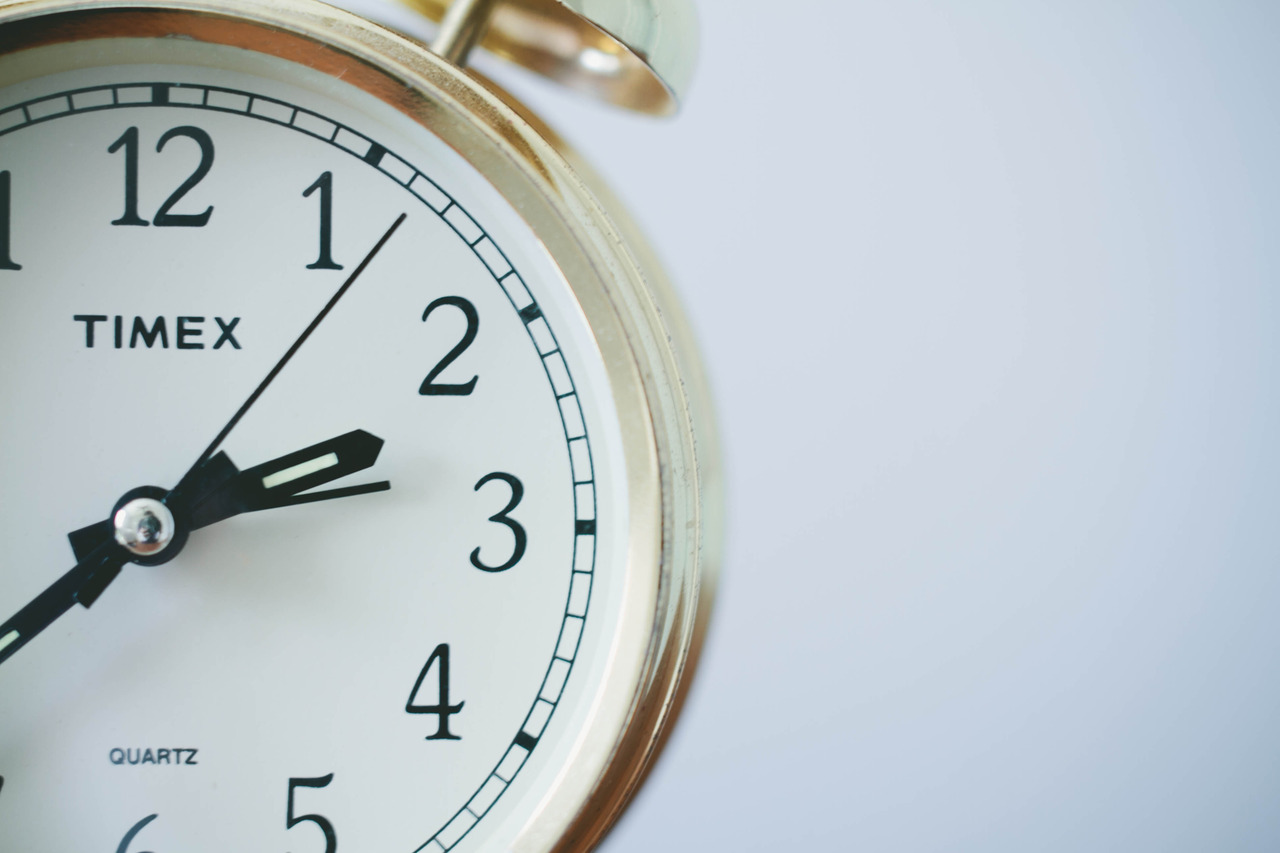 I haven’t written at all lately, and it’s partly because I am currently caught up in the whirlwind and glory that is college. I’ve been bragging about being here daily, and I love it. I sort of feel sorry for the kids back home that are still in high school, especially the other day,  when I was looking at various social media and saw a few friends complaining about being there. I was even talking to my little brother on the phone a week ago and he was like, “Man, I’m so jealous, I can’t wait to be done here,” and he’s a junior.

I mean, now that I’m here, having gone through the endless tunnel that is senior year, I know the pain of being almost there, but not quite. Still, it got me thinking.

To me, though, that’s beautiful. High school is beautiful. It is the biggest paradox you ever encounter; it is, somehow, simultaneously, THE worst, but also one of the best, times of your life. Give me a chance to explain myself.

High school is the magical time when you can wake up one morning and totally, completely hate yourself. You walk around the halls of your goddamn school and you can’t stand all these goddamn people you’ve known all your goddamn life; you can’t wait to start over somewhere new, somewhere far, away from all this bullshit that you have to deal with, daily. Insecurity is like this tidal wave that you just have to let crash into you, that you can’t do anything about, and that is enhanced by people who have nothing better to do than talk behind your back. If you make one mistake, especially if you’re from a small town like me, everyone knows about it, and it becomes a part of you, like you ARE your mistake and not separate from it. If you displease your friends in any way, if you try to change an aspect of yourself (because you’re growing up and it’s totally natural to want to be something different) they get mad at you, shaming you into reverting back to who you were originally trying to get away from. There’s a social norm, a definitive line of right and wrong, of good and bad, and if you cross it, that’s it, you can’t go back over. And each day is the same torture, just a race to get to the weekend, an obstacle course of incompetent teachers, screwed up parents, and just general stupid people. How could there possibly be any upside?

High school is the biggest, brightest moment of your youth. It’s an open road on a beautiful day with no end in sight. It’s the sky opening up and stars falling through. It’s the beginning of your first real adventure.

It’s learning to drive. It’s taking hours out of your day to creep along secret back roads or run red lights and panic, looking around for a cop. It’s the smell of your own car that you bought with (mostly) your own money. It’s blasting a new CD and rolling the windows down and feeling your hair whip around your face. It’s a nighttime drive, pretending you’re actually going to get somewhere. It’s the squeal of tires into The Little Coffee Bean parking lot and the lead foot out of school property.

High school is falling in love. It’s your first real kiss and your first real relationship. It’s the swelling of pride when they meet your parents and your parents like them; it’s also the sneaky joy of dating someone your parents wouldn’t approve of. It’s the sense of longing when they aren’t there and it’s the relief when you have them with you. It’s asking your mom to drive you over to their house – it’s committing to walking or biking when she can’t. It’s about losing your first love, and learning to move on; it’s about holding on, even when you shouldn’t.

High school is about cherishing your youth. It’s about being alive, and about inside jokes, and about wearing too much makeup in freshman year and then realizing you’re beautiful without it. It’s about after-school hikes in the woods or manhunt in the rain or bonfires and laughter and friends. It’s about being obsessed with the sport team you’re a part of and supporting the one’s you aren’t. It’s about fantasizing about the football team captain and then falling in love with the band geek. It’s about screaming at your parents, and then apologizing to them with dignity because they really do love you anyway. It’s about learning how to communicate with people and knowing that honesty is really the only thing that will get you anywhere.

Most importantly, high school should be about holding onto your innocence. Innocence, in the way I want to put it, is not about still being a virgin, or having never drunk a sip of alcohol, or having never been exposed to scary parents at home, or depression or self-harm. Because, let’s face it – there are less high schoolers out there that haven’t experienced one or more of these things than there are that have. Innocence, in the way I want to put it, is not letting yourself be jaded by the things you see and do. It’s about still having a childlike wonder about the things around you, and it’s about not limiting yourself to one mindset simply because that mindset is cool, or whatever. It’s about ignoring your friends when they make fun of you for seeing the bright side in things, and it’s about ignoring yourself when you say, “I can’t.” It’s about feeling infinite and being surprised by time’s impermanence.

Realize that people or situations will try to snatch your innocence away from you in the future. Know that growing up happens, and that there’s no need to rush it. Going to college, or living on your own, or travelling the world, or settling down, those are things that will come with time. You’ll get there, even if it doesn’t feel like it now. I know it’s cliché, and people say things like this all the time, but high school and life as we know it just cruises by. It’s an open road and we just want to drive along it without stopping to enjoy the little roadside treasures. I’m asking all my high school friends to please, stop and enjoy the little roadside treasures.

I know about insecurity and shame – I’ve had enough of those to fill up a room. They go away when you start to realize your self-worth, not that it’s all that easy. High school is about maneuvering through all of that muck, feeling your way through the fog, to find some sort of clarity. And you’ll get there. Until then, enjoy the ride. Blush every time you see that special someone. Be scared of the seniors on the first day, and be surprised you’re never coming back on the last day, because it hits you, it really does. Allow yourself the pleasure of enjoying the ride up until that point. Pull over all the time, look around.

I guess I’ll leave you with this: about a week before I left for school, a bunch of people from my grade got together for a party. It was weird to see everyone, mostly because there was a chance that I’d never see them again. We surrounded this bonfire in the middle of nowhere, and somewhere around 1 or 2 a.m., my friends and I decided it was time to go. As we walked away, I listened to the laughs of my used-to-be classmates mix with the wind rustling through the trees. It echoed through the air, and I breathed the sound into my lungs to try to keep it with me. I looked back, and all I could see were these shadows, these silhouettes against the flickering inferno, holding and hugging each other. Sparks from the flames floated above them and kept rising, mixing themselves with the stars, trying not to flicker out, trying to stay awake and alive, trying to be remembered and imprint themselves in the black velvet sky.

That’s the last thing I saw before I turned back around again – the sparks mixing with the stars.

They came from a burning, bright youth, washing the night with golden light, glowing.

And then they rose, crackling off in separate ways, floating upward and outward, burning bright alongside the stars. Ever-rising.