Kim Davis and Her Idiocy 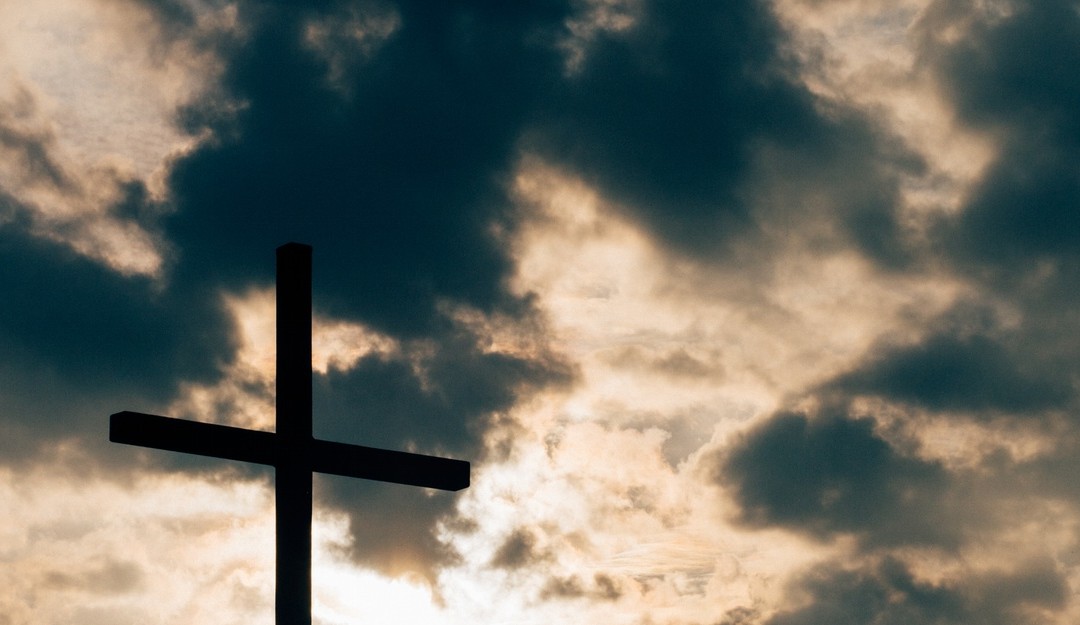 Just across the state border in Morehead, Kentucky, on Sept. 1, county clerk Kim Davis stood in her office quietly as protesters picketed outside her building. She had just refused two gay couples their right to marry, claiming, according to The New York Times, that she was “acting under God’s authority.” The week following the first article detailing her actions, Davis landed herself in jail for not performing her duties as a county clerk and the nation was swept into a fiery debate.

A week later on Tuesday, Sept. 8, Davis was released from her incarceration, met by thunderous applause in a rally held in her honor outside of the detention center. In a live video posted by the liberally-leaning MSNBC, she looks exactly the same as she did in her clerk office, her long, graying hair clipped back and her glasses perched on her nose. The way she was acting, one would think that she was emerging from a 10-year sentence.

Walking up the stairs toward the podium to the victory song “Eye of the Tiger,” Davis is overwhelmed. She begins crying with relief, both of her hands held up by her attorney Mat Staver and the rally’s host and Arkansas’ former governor, Mike Huckabee. Occasionally, the camera’s view is blocked by crosses, held up victoriously by some anonymous crowd members. Davis is breathless, sobbing, and as the crowd dies down, she begins to pull herself together and speaks.

“I just wanna give God the glory,” she says humbly. “His people have rallied, and you are a strong people. We serve a living God, who knows exactly where each and every one of us is at. Just keep on pressing. Don’t let down.”

For those of you who have not followed Kim Davis’ crusade, she stopped issuing marriage licenses in what the Times calls “the most conspicuous official resistance” in the wake of the Supreme Court’s triumphant and nail-biting five-to-four decision. To be “fair,” Davis stopped issuing marriage licenses as a whole, hilariously stating she was doing so in order to “not discriminate against any particular group.”

According to the Times last week, Davis also claims to “have no animosity toward anyone and harbor no ill will.”

“To me this has never been a gay or lesbian issue,” Davis said. “It is about marriage and God’s word.”

Unsurprisingly, Davis has garnered the support and admiration of religious conservatives all over the country. Early reports on the issue even called Kim Davis a sort of symbol of conservatism, a term that I was hesitant to adopt, if not for its cult-like implications then for its national ones, until viewing the aforementioned video. Watching, I became uncomfortably aware of her newfound power, having gone from a simply conservative county clerk to a national entity in just about a week.

What took me back to reality was “Eye of the Tiger.” It gave the rally just the right amount of ridiculousness for me to step back and realize that no matter the cause, human rights will win out. It’s not about religious beliefs. It’s about logic.

With every nation-wide decision, there come, of course, questions. What happens when we give the government this kind of absolute power? Was this a state’s rights issue or a marriage one? What about the First Amendment, which protects freedom of religion and speech? Many of Davis’ supporters, and Davis herself, claim that she is simply acting in accordance with her First Amendment rights.

As an individual human being, she is. She could even stand in front of Armstrong and shout God’s will with the rest of them. That’s legal. But as a state government employee, her refusal to issue marriage licenses goes against her job description. That’s illegal. And while the law may not be all black-and-white, in this case it really is, or should be, that simple. Love has already won.

Davis is still refusing to issue marriage licenses to all eligible couples, but she was released because her deputies were doing the job for her in her absence. It is likely that, with the way things are going, she will end up right back in jail.

Boiled down, this is a human’s rights issue. I agree with the claim that marriage is not what it used to be. It’s 2015. Marriage in America is more about love than it ever has been in history. It’s more about partnership and equality.  And officials like Kim Davis pose, if not a minor threat, than a major annoyance to those who love, yet do not act “under God’s authority.”

But hey, maybe everything will be fine. After all, she’s not trying to “discriminate against any particular group.”