Jealousy at the End of the Red Brick Road 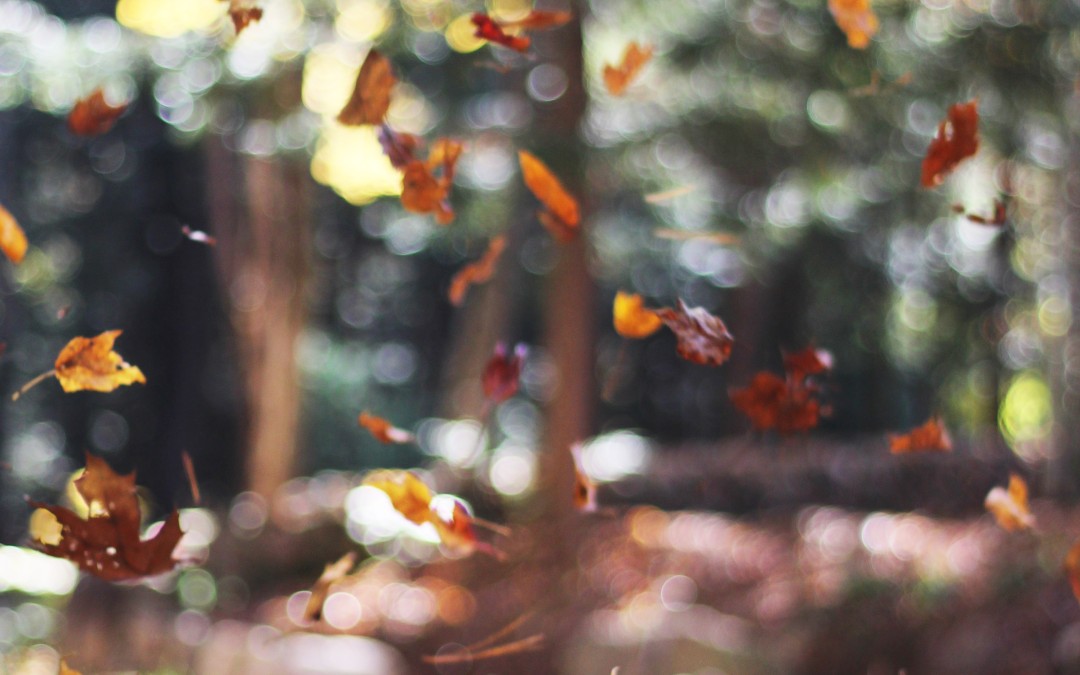 I’ve written my fair share of negatives about Miami University, ranging from budget issues to construction woes. I’ve crusaded against the university’s old-news decision to have controversial writer George Will speak at the Farmer School of Business. I’ve sat and marveled at the gaudy décor in our young Armstrong Center and remembered with a little twinge of nostalgic sadness the old food court in the basement of Shriver.

Sometimes I even get tired of having to say “in Ohio” after every time I tell people which college I attend. But as I sit and type this article from my home on the East Coast, I just want to be back.

Studying abroad has its benefits — meeting new people and seeing new places, having different things to learn and using different techniques to learn them. I am thankful for the opportunity and excited to embark on my impending journey in September.

But I am still so jealous of all of my fellow peers back home (and yes, class of 2019, after some time, Miami really does start to feel like home).

I’m jealous of my fellow juniors who are suddenly discovering what it’s like to live in their own cleverly-named house. I’m jealous of the little things they’re about to experience, like how many groceries they can buy on a budget and finally having their own driveway so they don’t have to worry about Miami’s brutal parking services.

I want to be with my friends who, as the week and the weekend start to blend together, will be walking down High Street with Bagel & Deli in one hand and a cell phone in another, calling each other to figure out which connections are at which parties or bars. It makes me laugh as I think of them shaking their heads as they watch girls struggle over the red-brick streets in heels and swapping stories the next day.

I’m jealous of the little morning moments that the new freshmen will begin to have, throwing on big sweatshirts and hitting First Stop or Western’s brunch in a small, unsure group.

I’m jealous of everyone able to walk around Miami’s immaculate grounds, and I admire those who take the time to explore Western campus’ little treasures. I’m even envious of people as they go through trivial parts of their routines, like shopping at little MacCracken Market after they hit the gym.

I’m jealous of the freshman who will soon discover which bars to go to (and which ones to avoid).

I want to be one of the students strolling through Upham Arch to get to class and I wish I was among my fellow co-workers at the Howe Writing Center as they continue to ensure that one of the most useful resources on campus stays up and running.

I’m jealous of the people walking through the shadow of the sundial and of the few and the brave who host radio shows at Miami’s student-run radio station, WMSR.

Even more, I am jealous of everyone who gets to see the leaves change. There’s really nothing like it.

Like every other institution, Miami has its flaws and stereotypes. Similar to many freshman classes before them, the class of 2019 is overwhelmingly white (with just over 13 percent of the class made up of multicultural students and an additional 9.6 percent made up of international students).

But they are also even more academically accomplished than any class before them (and so, according to news articles on Miami’s website, was the class of 2018, and 2017, etc.).

And despite its in-state reputation as “J Crew U” and its sometimes-negatively viewed affinity for Greek life, Miami also is keeping its out-of-state reputation polished, maintaining its spot as the top public university in the country for its commitment to undergraduate teaching (according to U.S. News & World Report).

In the race to be the biggest, best and brightest that American institutions seem to be competing in, Miami is holding its own.

So, to the friends I leave behind and the new students just beginning, appreciate your time there as yet another fall rolls around. Miami is a special place filled with interesting people. Know, as you hold The Miami Student in your hands and read this sentence somewhere on campus, that I envy you.