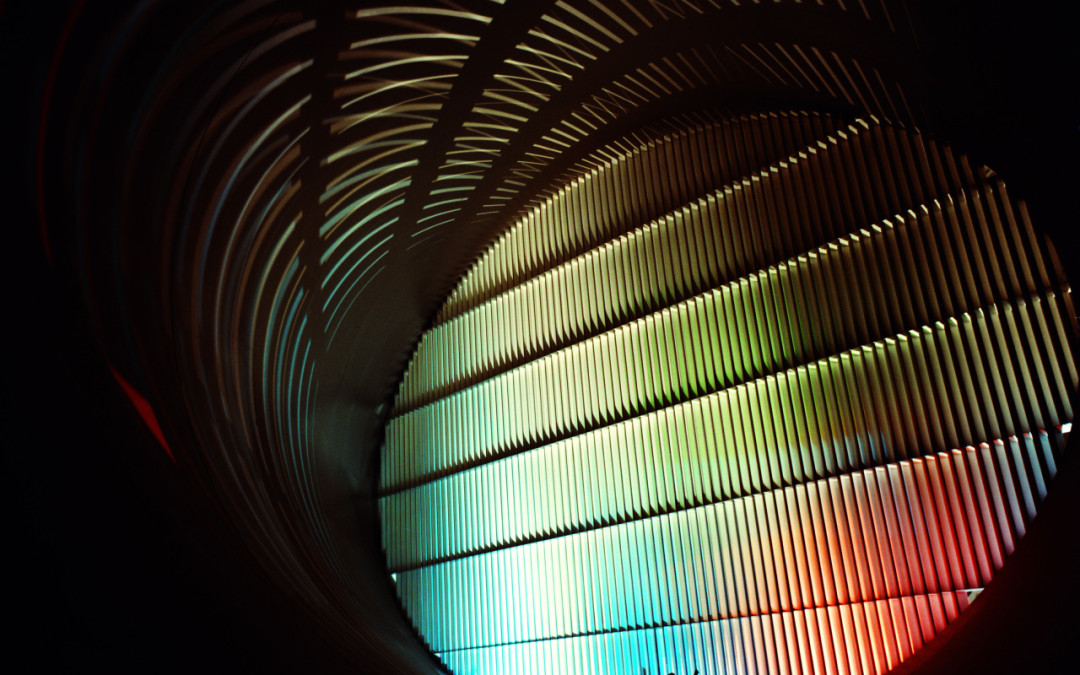 As seen on The Miami Student

The police in the Republic of Ireland don’t carry guns. They’ve got batons, they can carry pepper spray, but guns are just not part of the deal. In Northern Ireland, the police, or Garda, carry firearms. But that is a result of civil war qualms. They are, in fact, the only part of the U.K. that allow their officers to carry. It’s something that, as an American, I simply can’t wrap my head around. And that in itself is entirely pathetic.

As it turns out, Ireland is not alone in this trend. The U.K. (with the exception of Northern Ireland), Iceland, Norway and New Zealand are all on the same wavelength. In fact, Ireland’s gun policies are so strict that they ask potential private gun owners for a ‘good reason’ of ownership (that ‘good reason’ is assessed by the Garda), ask that they belong to a police-approved pistol or rifle club and perform actual thorough background checks. Guns themselves are not glamorized in Ireland as they are in the U.S. They have little draw. And I cannot say it enough, mostly because I’m so fascinated by it: the police don’t carry them.

What’s best for Ireland, a country about the size of Maine, is not necessarily applicable to a country the size of the United States. But gun control laws are hitting so close to home now (and have been for the past few years), especially with the most recent horrifying massacre in Oregon. Chris Harper-Mercer, the gunman who killed nine people and then himself at Umpqua Community College, reportedly owned or was connected to no less than 14 legally-obtained firearms, according to CNN. He was also reported to be suffering from mental health issues, was discharged from the Army and, in a twist of irony, had a possible fascination with the Irish Republican Army — a violent and intensely nationalist group who raged most especially during the Troubles.

How many more deaths at the hands of police and at the hands of the unmonitored and essentially insane do we need in order to implement something as simple as more in-depth background checks? Guns are a special freedom in the United States and have been since the Constitution was written up, but there is also something to be said about the privilege to feel safe. The right to bear arms and the privilege to feel safe used to be one in the same, but we’re no longer in the Revolutionary War era. The original intent of the Second Amendment is no longer applicable to our society.

Of course, part of the problem, or perhaps most of the problem, is the National Rifle Association (NRA) and their support of policies like the Gun Show Loophole (not a myth, as many conservatively-leaning publications claim it to be) and the war against policies like the Fix Gun Checks Act, which asks that “individuals who should be prohibited from buying a firearm are listed in the national instant criminal background check system and require a background check for every firearm sale.”

But who could think it would be any other way when the association itself is run by Wayne LaPierre, a man who, during an NRA press conference, said, “The only thing that stops a bad guy with a gun is a good guy with a gun.”

Coming from a world where even the idea of the policeman, the “protector,” is morally ambiguous, the unarmed Garda here seem almost laughable. But in a way, it is also comforting to know there is, at some level, a semblance of continuity in the Republic of Ireland’s government, with the police and the people being at the same level of the law.

Gun control and gun ownership do not have to work against each other, contrary to what many in the U.S.’s didactic political culture might believe. But it’s time that policies are put into place before all this senseless killing numbs us to the core of our very culture.