Get Out of Oxford without Actually Leaving Campus 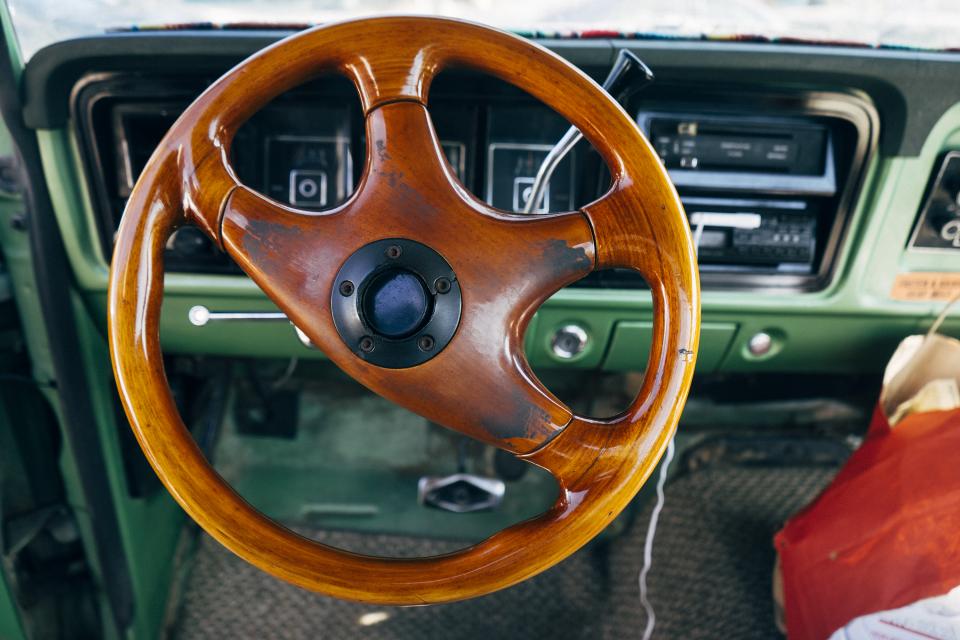 As it turns out, college campuses are crawling with intellectual goldmines in the form of professors. Who knew?

In my short stint so far with The Miami Student, I have been given the opportunity to talk with multiple people from multiple backgrounds; professors of musicology and Hindi, coordinators of an Indian Film Festival, Beer Olympics directors, a descendant of Winston Churchill, Churchill Centre collaborators, Directors of the Oxford Community Center, Directors of the Center for American and World Cultures and more. I have received feedback on editorials from people I both know and do not know. I have been a part of protests against rape culture and met people who were proud to be separate from each other, rather than be a part of a larger system.

And this is all because I write a column a week.

My point is that in everyone, and in everything, there is a story. Many students will reach out to their professors in order to receive help and nothing beyond that. There is an advantage to getting to know your professors: networking. But I’m talking about something better: learning and acquiring knowledge.

Did you know that there is a condition that causes a person to be a-musical? That means that a person has no emotional or bodily response to music. Example: you are at Decibel or Brick, and Turn Down for What is playing, and you are not inclined to dance. How is this possible? As a DJ at WMSR,  Miami’s student-run radio station, that is mind blowing to me. And I would probably have never known about a-musicology if I never talked to Dr. Bruce Murray, Chair of the Music Department.

Sometimes, students become disillusioned with their professors, thinking that they simply teach to a test instead of to their actual classrooms. But when speaking with professors like Dr. Kernodle, professor of musicology and this year’s recipient of the Effective Educator award, that idea of the careless professor melts away. During my interview with her, she said she hopes to inspire students to find themselves, and to be comfortable with themselves, even when they’re different.

“Nothing about me fits into the puzzle, and that’s okay. I’m okay with that … I do me. And I figured out that me is okay because at the end of the day, the people that make the world go round, they don’t care what you look like, they care about what’s in your brain, and what you’re able to bring to the table that’s going to progress a vision, or change the society,” she said.

Then comes the time when I spoke with Lalita Satyal, a professor of Hindi, and she showed me a YouTube video of her son Rajiv Satyal, a writer/performer and comedian whose video “I AM INDIAN” is almost at half-a-million views. We both cracked up.

Granddaughter of Winston Churchill, Celia Sandys, also told me some incredible stories, like the one about the time she spent in South Africa searching for the eight gold watches Churchill had sent to various people that helped him escape from being a prisoner of war. Or about the day she was eating a meal with him when he heard that JFK had been shot. They watched the TV screen as Lyndon Johnson was sworn into office, with a blood-spattered Jackie O standing beside him.

College, regardless of the principles of the institution, or the direction of funding, or the prevalence of certain cultural standards, is a place that exists ultimately for the sole purpose of discovery. There are adventures and stories that live in your professors and friends that will remain untapped and unappreciated until you search for them.

What I’m saying is that we as students can leave the vacuum that is Oxford without ever having to breach the city limits. We are learning from some of the best here at Miami — so make sure to take advantage of that.