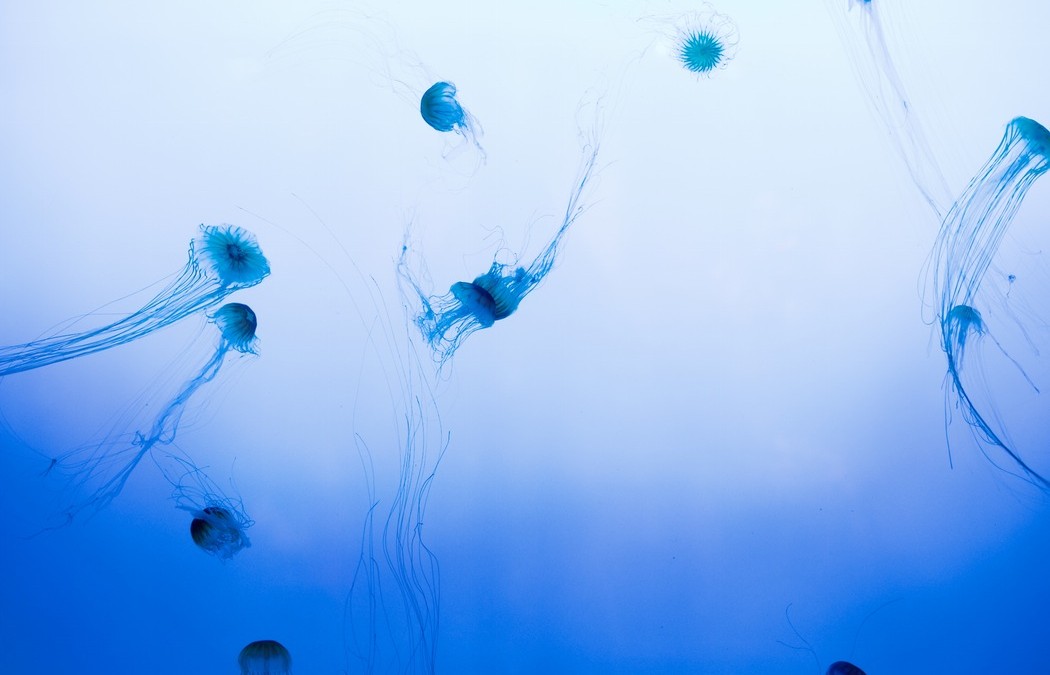 The recent and tragic attacks in Paris have revitalized the general public. In the past week, beautiful and affecting responses have plastered our newspapers, social media feeds and television screens. The French gave us our Statue of Liberty, they supported and replicated our democracy and they are, as Obama said in his address immediately following the attacks, one of our oldest allies.

Tragedy is strange — it will cause people to band together in the simple human act of alliance.

Alliance, however, requires something to band together against. So yes, the recent and tragic attacks in Paris have revitalized the general public. But it’s not just to notions of togetherness. Post 9/11-type islamaphobia moved back into the foray.

For some reason, perhaps because of the dichotomist nature of the human psyche or perhaps because racism is anything but dead, many Americans believe that to support the American military, one must radically oppose Islam and all Muslims.

After the shooting by Mohammod Youssuf Abdulazeez in July, who killed four U.S. Marines in Tennessee, conservative newscaster and show host Tomi Lahren went on a much-loved tirade that has gained more attention after the attacks in Paris.

“Was [Abdulazeez] linked to ISIS, or Al-Qaeda, or Hamas or any of the 15 other offshoot terrorist groups?” she said on her show. “Does it matter? I’m sorry, but radical Islam is becoming the rule, not the exception.”

But, of course it matters whether or not Abdulazeez was a “lone wolf” attacker in connection with ISIS or other terrorist groups. Simply being Muslim doesn’t mean a person has the capacity to kill a fellow man. The ability to kill requires a lack of conscience.

The words “Muslim” and “killer” are not synonymous, and to think so is truly ignorant. There are 1.5 billion (read: billion) Muslims in the world, spread out across continents. You can’t take a group that gigantic and diverse and pigeonhole it. So the dialogue with which we treat these atrocities matters.

Additionally, radical Islam is not becoming the rule. It is still the exception. Thousands more Muslims have been killed, injured or affected by ISIS and other terrorist groups than any Westerner has. Or do people think that the refugee crisis is just a fun way that displaced persons decided to get exercise?

You can love America without being ignorant.

My brother is in the Army and I am incredibly proud to watch him serve this country. But that doesn’t mean I will stand by and watch my peers exhibit broad and all-inclusive Islamophobia because non-representative and radical offshoots of the peace loving religion of Islam are committing attacks against humanity.

It’s not about “Muslim sensitivity.” It’s about fact, religious tolerance — on which this country was founded — and knowing the enemy.

Paris has had to endure so much hardship in 2015, with the Charlie Hebdo attack and now this terrifying bombing, shooting and hostage situation. Conservatives like Franklin Graham claim, “Islam has declared war on the world.” But it hasn’t. Islam did not kill over one hundred people in Paris this past week. Radical Islamic extremists — terrorists — did.

We are approaching a historical moment in which one wrong move or misplaced policy could send kids like my brother overseas to fight 1.5 billion people based on the misconception that all Muslims are evil. It’s a historical moment that is actively displaying the importance of alliance.

I only ask that Americans extend that alliance to the incredibly vast majority of Muslims that do not, in fact, believe in a God or religious law that values murder.