Celebrating Women, Differences Shouldn’t Be A One Day Thing 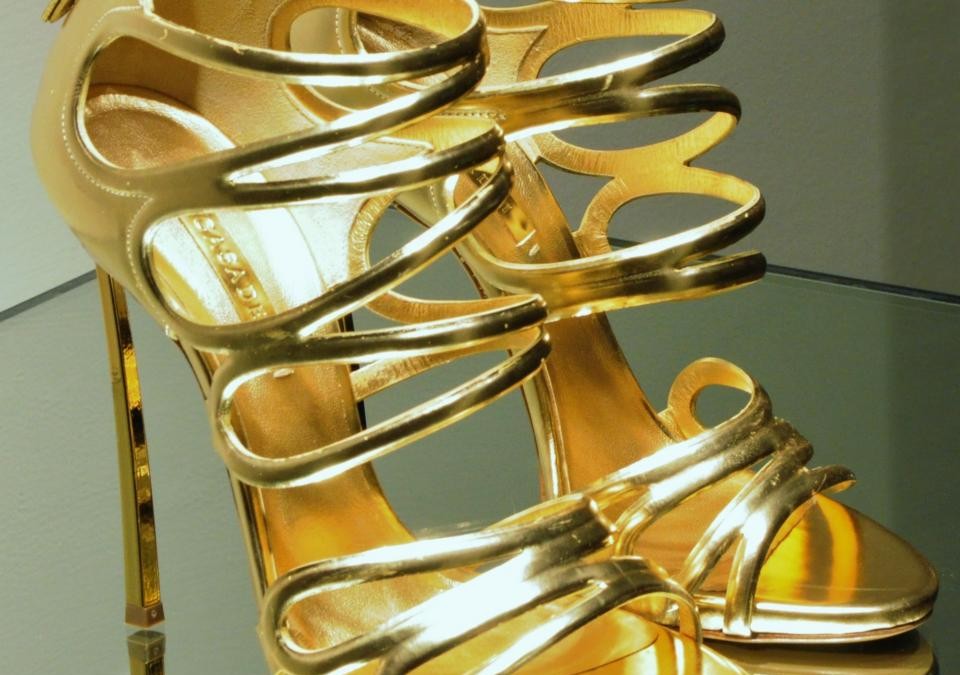 Thursday, March 5 at 7 p.m., six girls competed in the Black and Gold scholarship pageant in front of a crowd of their peers.

Hosted by Alpha Phi Alpha Fraternity Inc., these women went through challenges that tested their poise, body confidence, elegance, academic strengths and talent for the title of Miss Black and Gold, as well as the chance to compete at higher levels. It was like a more badass version of the Miss America pageant — and more people needed to be there.

I was completely blown away by the confidence that these girls exuded, even when they were put on the spot.

What absolutely killed me was that, as I watched these girls, I was thinking about how much the rest of Miami’s female population could learn from them. It’s no joke that rape culture is abundant on college campuses.

It is a culture that typically sexualizes females and puts them down. The Miss Black and Gold pageant was a celebration of women, a presentation on the importance and sexiness of true confidence, and a nod toward the fact that with the help and support of our peers, we can begin to end rape culture.

Perhaps this is due to my ignorance of Greek life, but I do not know of another fraternity that puts on an event that is so overtly in support of women.

There was a big crowd, don’t get me wrong, but it needed to be bigger. Girls need to see the impact they can have on this campus. They need to see that they can be celebrated for something other than their drinking abilities and their sex appeal.

They need to know that members of this campus would celebrate their intelligence and poise. I can’t say it enough: this pageant was inspiring to watch.

Standing in stark contrast is POTH, held by Delta Zeta five days after the pageant this year. POTH is fun, for sure, and some fraternities and sororities are really, really good.

The thing about POTH, however, is that it’s less about confidence and more about entertainment. The kids who aren’t that good are put in the back. It’s a standoff of skill, of who looks the best, and not a celebration of who can add value to the Miami community.

I like watching POTH dances, but I’m not inspired by them.

I write this editorial in the wake of International Women’s Day, which was three days following the Miss Black and Gold pageant.

The original holiday was International Working Women’s Day, first implemented in 1914; in some places, including the U.S., it reduced itself to kind of a Ladies’ Valentine’s Day.

As time has passed, the holiday waned and waxed from being about working women’s accomplishments, to being about women being women. Now it’s back to celebrating the implications of strength as feminine.

I’m not complaining; I’m thankful for the day. But power imbalance and sexism will continue on its course if we have the attitude that the only way we can recognize women is by having one day to celebrate them.

Congratulations to all of the women who competed in the Miss Black and Gold pageant. You are amazing.