Be Home For Christmas (And Other Lessons I Learned in 2015) 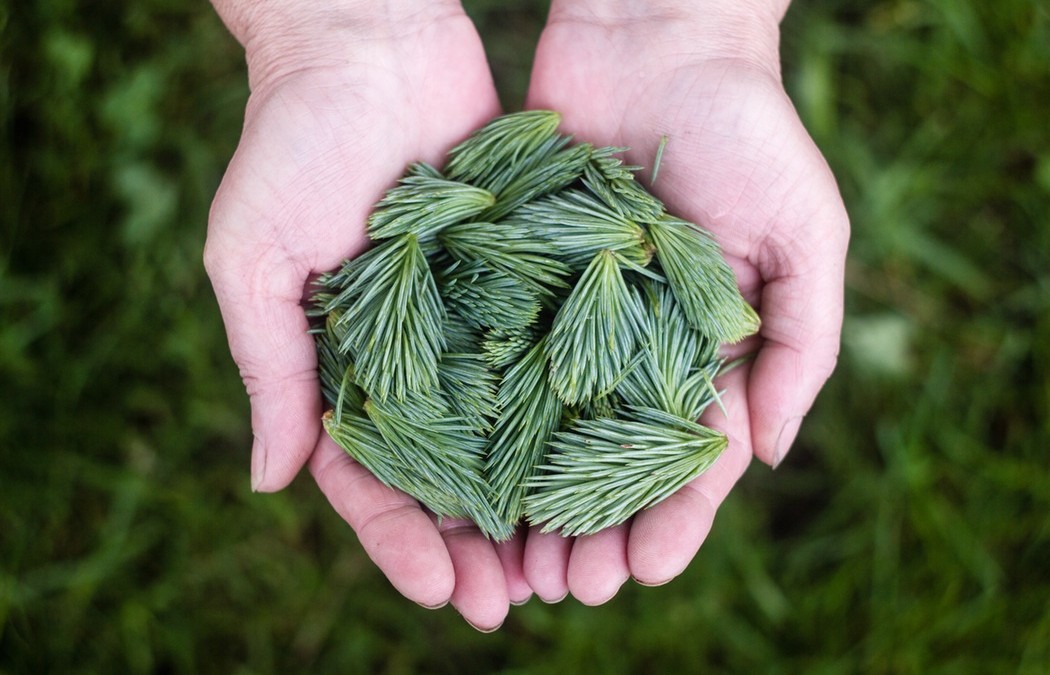 It was 10 p.m. and I sat in my bedroom in Dublin, skyping my family. They’d just had their Thanksgiving meal and I’d just snuck away from my own to talk to them. They smiled and yelled, moving in and out of the frame of my computer screen, talking over each other. Wine glasses dotted their dinner table. My brother was home from AIT training in the Army and he grinned at me, 3,000 miles away, next to his new fiancé. They were all very excited.

“Come home! We miss you,” my mom whined. In the background I could see rows of old school pictures of my brothers and myself set atop my grandparents’ TV stand.

“I miss you guys, too,” I smiled back. My flat was quiet. Everyone else was upstairs at our neighbors’ still drinking and eating turkey.

This was my first holiday away from home. I wasn’t really homesick, but watching my mom and my aunt say obscene things while my dad sat quietly in the background shaking his head like always made me miss the sense of familiarity I’d always considered to be mundane around this time of year. When I was a kid, I’d always slept on a creaky cot in my grandparents’ living room during Thanksgiving. I never really liked it – I was always hyper-conscious of when I rolled over or shifted positions because I didn’t want to wake my brother up – but somehow, sitting in my bed, I felt nostalgic for it. Which got me thinking.

“At least come home for Christmas,” said my uncle, strolling through the background. “I’ll even pay for your ticket.”

I was studying abroad for a year and had planned to stay in Europe for winter break, backpacking around because I thought I was cool (still do). I was going to spend Christmas on my own, striking out into the world and sleeping in hostels while everyone else was home with their families. I’d rationalized that my desired future job in journalism would inevitably make me spend Christmas away from my family at some point, so I might as well start getting used to it now.

But after we hung up and I crawled into bed, I thought about all of those tiny pixelated faces smiling at me and laughing from my grandparents’ house. I bought a plane ticket home for Christmas when I woke up.

Life Lesson One: Get the Hell Away from Your Hometown

I love my hometown. I honestly would settle down there and become a townie. I know the streets, I know the backroads, I understand its ideals and I am concerned about its problems. I feel comfortable and unchallenged there. It’s my point A.

It’s just that hometowns are where dreams go to die. Eventually to get to point B, you need to leave point A. It’s basic logic. Even if the cards you’re dealt wind up having you settle back at point A, you’ve gotta play the hand [insert more awful clichés here].

But seriously, drive away for a little bit. Study abroad or get a job somewhere new. You’re getting a beer belly from lurking at the local bar to watch “the game.”

Life Lesson Two: You Will Start to Feel Detached

This is something that surprised me when I came back after some time away. I don’t really think people change all that much, but their values and interests can and do. This can either be super exciting or super concerning, especially in friendship. If it’s the former, old friends will have new things to talk, argue, and joke about, stuff they can share, relive, and inspire each other with. If it’s the latter, which I find it can be in small towns, you will start to feel detached.

This is scary, but it doesn’t mean that your friendships will crumble. It doesn’t even have to be anything remotely apocalyptic. For me, it meant that everything I’d tried to teach myself about staying present while travelling just totally went out the window. Being back with old friends and flames (whom I love deeply and appreciate endlessly) made me daydream about what else I’d missed, what else there was to see. You will start to feel detached – it’s inevitable because it’s what happens when you grow up (or so I’ve heard) – but distance can make the heart grow fonder, if you want it to.

Growing up implies direction: up. Ascension. Becoming better than you once were. Screw that! I’m 21 and I barely know what groceries I need for the week! I don’t know how I’ll pay off my college loans. I don’t know how to act on a proper date (what do you even wear to those things? Are dark skinny jeans too casual? Is a little black dress too “hey big boy”?). I only vaguely know how to do taxes. I used to think the IRA was a branch of the IRS.

I am lost. Into­-the-Wild­-lost. A pseudo-adult. And I thought I was the only one. Turns out, people are just better at hiding it. That said, there will always be a couple of people in your life who know what they want. These are the people who secure internships way before the application deadline. They’re the people who write to-do lists, work out every day, and cook Pinterest meals with a surprising amount of artistry. But even these superheroes have their Clark Kent days. There is no use in feeling like you need to compete with one another, mostly because no one knows what the heck they’re competing for.

Life Lesson Four: Making a Budget is Not Lame

I’ll just leave this one here to think about.

And Life Lesson Five: Be Home For Christmas

My friend Nick picked me up from the airport. My parents thought I would be in London for Christmas – I’d just texted them from my “hostel,” casually asking if they would be home later to talk on the phone. Nick and I drove along the highway, chatting about our semesters. The chaos of the airport faded into the distance and the dark Massachusetts highway disoriented me for a split second – were we driving on the right side of the road?

“Hey, mom,” I said into my cell, walking down my walkway once Nick and I reached home. It was dark and I hoped the light spilling from the windows wouldn’t fall on me. “So, I have a wicked embarrassing story.”

Mom put me on speaker phone so that my dad could hear, too. I continued.

“I booked the wrong flight to London.”

“You what? How do you book the wrong flight?”

I rang the doorbell.

“I don’t know, I just totally messed up my flights.”

“Okay, hold on Honey, someone just rang the doorbell,” she said. “Lar, could you get that? I don’t know who would be ringing the doorbell this late.”

I heard the cacophony of the expectant dogs in the foyer, my dad’s footsteps falling on the hardwood. I held the phone to my ear, waiting. The door opened. I grinned. He looked at me, speechless.

My dad hugged me. “You better go inside,” he said, pointing to where mom was in the kitchen. I walked into the light of my own home, winding between the maze of household pets. Mom saw me. Cue tears. I hung up the phone.

If there is one thing I learned at all this year, it’s that nothing matters more than friends or family. No matter how familiar they are, no matter how detached you feel, these are the people that built you. Some people, like me, even have a family and friends that they truly adore. That’s when you know you’re really lucky.