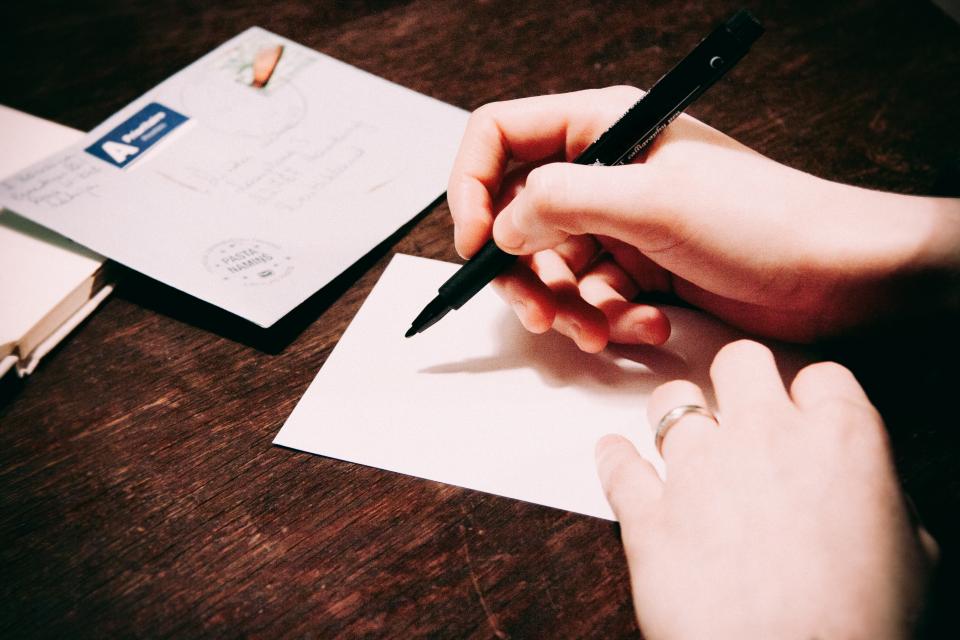 Ah, anonymous letters; the Yik Yak of newspapers. It would be easy to attack the faculty member that submitted a letter to The Miami Student for being a coward who gave up on the purpose of his/her job, but this letter also brings up the idea that Miami itself is not pulling its weight. For students, the next higher up is the professor, making them the easiest person to take out any anger on. For professors, it’s the administration of Miami.

The infamous and extravagant Armstrong Student Center, officially opened in January of 2014, was funded in-part by Miami alumni with donations and costs totaling $53 million. Most obviously crucial to our social experiences in Armstrong are furnishings like the tripod lamps in the main lobby, which cost $1,035 apiece. And apparently, tens more millions will be invested in Armstrong come 2016 and 2017 (numbers taken from reports in the Dayton Daily News).

Meanwhile, Western Campus went through major changes in 2014 with the installations of the new Western Dining Hall, Beechwood, Hillcres, and Stonebridge, complete with fountains and grassy knolls. Sidewalks have been repaved, an indoor athletic building is being erected and Shideler Hall is being remade.

Across the street, the once-lively Shriver Student Center lays an empty shell, which begs the question of the eventual fate of Armstrong. Bachelor Hall, the English building, stands untouched with some of the poorest design on campus in the shadow of the be-marbled Farmer School of Business building (where students have to pay $100 per credit they take in conjunction with the school). On the other side of campus, students who are stressed and depressed have to wait weeks in order to secure a counseling session with a therapist in the understaffed Health Center. Meal plans are running out because of the slow extinction of buffet-style dining, international students are thrown into classes with the expectation that they have a complete knowledge of the English language and no assistance, and still tuition to attend this school is rising.

What constitutes an education that is labeled as a Public Ivy? Is it the aesthetics of the institution over the quest for knowledge? Because that is what we are seeing as Miami students. Money-making majors are given priority, while departments like the Humanities, who provide some of the most intimate learning experiences, are swept under the rug.

Regardless of the misguided priorities of the Miami administration, however, professors here are given a job: to educate. The goal of English professors especially is to teach an understanding and appreciation of different styles of communication, therefore requiring them to understand and appreciate the different styles of communication they come in contact with.

At the basis of everything — business, science, math, history and English alike — there is transmission, there is writing and there is expression. To work with and sculpt these should be the mission of English department faculty, regardless of the student they will work with, regardless of the time they must allot to them and regardless of the student’s ability with a language. The “lack of engagement” in classrooms by international students as described by the anonymous faculty member is most likely a product of fear and confusion. You see this same lack of engagement in language classes taught to native students.

The ignorant description of international students as “dead weight” is misdirected. It is Miami University’s administrative policy that is the dead weight. A more constructive conversation should redirect its voice in the direction of the administration, rather than stripping international students of their humanity in such a deplorable way. Words have a destructive power; as a professor, you should realize that by now.