Alzheimer’s Might Be A Disease for the Elderly, But It Starts Earlier Than You Think 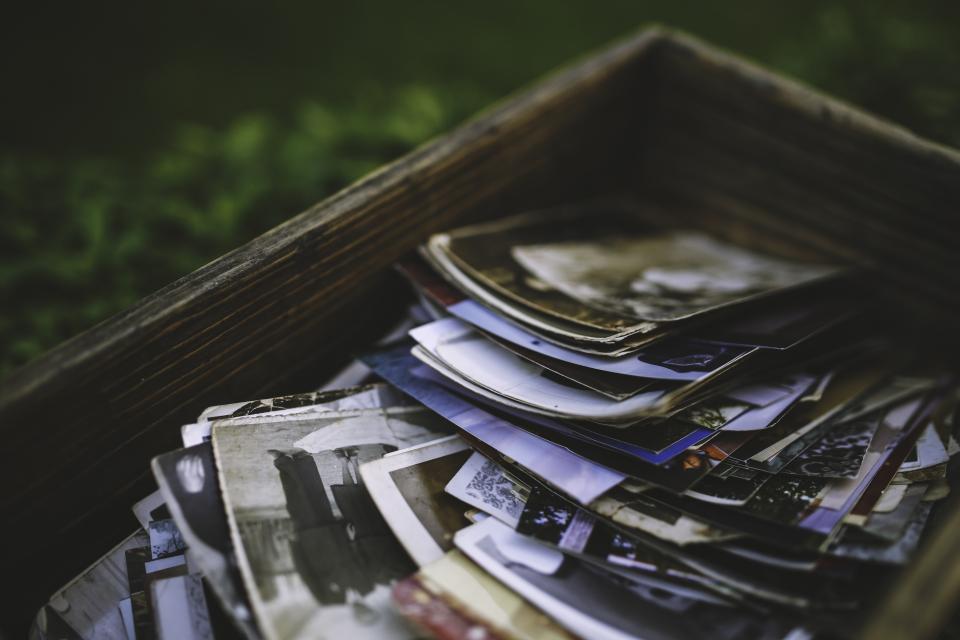 The day after Thanksgiving, I was watching my father and his father shovel snow off of my grandparents back deck. The snow was about two feet deep, but they both shoveled the same amount, even with over 30 years between them. I watched as they both cut into the snow and scooped it the same way, shovels acting as axes then spoons, both straight-across brows furrowed similarly, both sets of light blue eyes squinting against the glare of the sun. Even their backs took the same hunched shape as they lifted the powder off the deck and threw it to the side. They both moved with the same mechanical grace, and it was that striking similarity that terrified me thoroughly.

My grandfather was diagnosed with Alzheimer’s disease a few years ago, and his conditions have worsened exponentially this past year. Alzheimer’s, a degenerative brain disease that slowly kills brain cells and destroys synapses, results in memory loss, confusion  and behavioral issues. This man no longer recognizes who his son is, let alone who I am. The worry, of course, is that this disease will also begin to affect his descendants. Regardless of these concerns, however, it is not an isolated condition; rather, Alzheimer’s is almost a plague.

According to the Alzheimer’s Association, more than 5 million Americans are living with the disease, and 500,000 of those die each year because of it.

Its prevalence requires that almost one in every five dollars paid to Medicare be put toward finding a cure. Unfortunately, however, its commonality does not make it any less heartbreaking, or destructive, both inside and outside the home. Alzheimer’s causes behavioral issues that are not usually characteristic of the patient, as well as increases risks on the road.

At least one third of older drivers who die in car accidents have Alzheimer’s disease, according to a report by The Independent.

Disheartening as it is, it’s also frustrating to know that one’s full life and personality may be erased upon the loss of brain cells. Not much is known about Alzheimer’s, but over time, many more underlying risk factors of the disease have been identified. Contrary to popular belief, it’s not all about genetics — the gene that passes on the risk of getting the disease directly accounts for only about 5 percent of cases.

According to the Fisher Center for Alzheimer’s Research Foundation (FCARF), the cause of Alzheimer’s is likely the result of a combination of interconnected factors, including environmental influences, which range from previous head trauma to educational level to one’s experiences in early life as well as lifestyle factors, such as diet.

It’s that time of year where Americans are stuffed full with many more calories than usual thanks to Thanksgiving and  other winter holidays, but eating like this has long term effects. The majority of the studies say the same thing:  a healthy heart ensures a healthy brain. This is especially relevant for college students.

This compensation allows for longer withstanding against those destructive changes in the brain. that come with age. The issue beyond this, however, involves learning about preventative measures, not just ways to postpone the devastation of the disease. And — surprise — this involves acting out a healthy life style. And we’re not just talking about brain teasers.

According to the Alzheimer’s Association, “people who are obese double their risk of developing dementia.” The consumption of food high in fat and sugar and red or processed meats puts the consumer at a greater risk than those who eat a balanced diet, namely including lean meats and fish, as well as fruits and vegetables. But, why should you care?

As we creep up on the holidays, it is important to keep in mind that America as a collective gains millions of pounds during this time of year. According to The New York Times, the average person gains only one pound during the holidays, though for people who are already overweight, the gain can be five pounds or more.

Dr. Mehmet Oz, a well-known talk show host and cardiologist claims that “most Americans who gain weight between Thanksgiving and New Year’s Eve generally don’t lose that weight ever again.”

One study conducted by the National Institutes of Health found that extra weight accumulates through the years and may contribute to obesity later in life. As Americans, we are unfortunately hyper-aware of the prevalence of obesity. And as it turns out, some effects stemming from obesity, like high blood pressure, high cholesterol and diabetes also contribute in some form to a person’s chance of developing Alzheimer’s, says FCARF.

As we approach finals week, J-term freedom sets in and partying ensues, we all need to know that anything we do for our body now is important in the long run. We college students are experts at destroying ourselves with no sleep, bad food, late night drinking and drugging; you name it, we’re doing it.

Just remember to take care of yourself in the coming weeks, or else later on in life it’s likely that you’ll begin forgetting everything altogether.