A Lesson from Darwin: Adaptation is Key to Surviving Life’s Changes 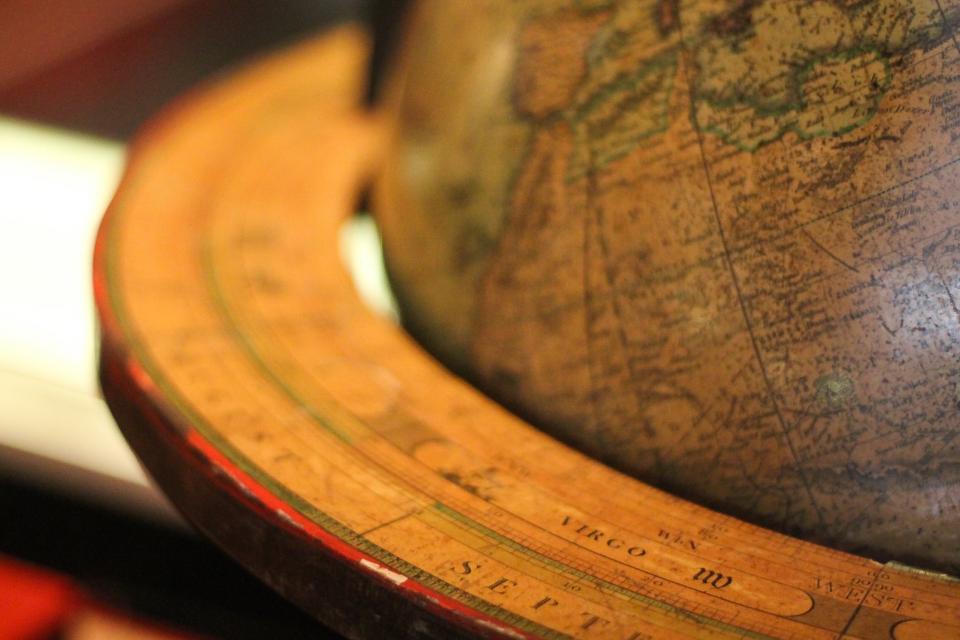 Inevitable routine greets us as we step back onto campus this week, with yet another year under our belts. Nothing has changed in our absence, save a few more construction adjustments. It’s easy as ever to fall back in step with our 16,000 peers.

A couple of weeks after the turn of the new year and about 3,000 miles south of Oxford, I sat on a dock in the Galapagos, thinking about 2015 and what it could bring for students on this campus. According to the University of Scranton’s Journal of Clinical Psychology, as seen on statisticbrain.com, about 45 percent of Americans make New Year’s Resolutions.

Of those resolutions, about 47 percent are self-improvement and education related.

As a little black finch landed on the back of the bench I sat on, it became clear in my mind that this year’s self-improvement resolutions must include learning to adapt.

Just under 200 years before I found myself in the Galapagos, Charles Darwin, well-known scientist who laid the groundwork for the development of the theory of evolution, was sailing on the HMS Beagle. Landing in the Galapagos, he began studying the important differences he found among the native finches of each island. This, paired with fossil evidence, sparked a budding theory of evolution based on the idea of natural selection. Natural selection, which is now a basic middle school concept, goes as follows: the animals best suited to their environment are most likely to survive and, therefore, thrive.

Flash forward to New Years Day. I am part of a study abroad group in Cuzco, Peru, and like faithful Miami students, we celebrate.

In the main square, fireworks are hitting us in the legs and faces, eight-year old Peruvian children are selling beer and people are running laps in the streets. Somewhere in the mix, four members of our group get pick-pocketed, and we are down three phones and a wallet in a matter of seconds. For some of those unlucky students, this pick-pocketing ruined their celebration and subsequently their trip.

Others adapted. They thought on their feet. They cancelled their service, changed passwords and called banks about credit cards. Within the  hour, they no longer worried about lost phones or wallets, and instead focused their energy on cultivating meaningful experiences for the rest of the trip.

This, while perhaps not precisely Darwinian, is still a form of adaptation. Being able to think and react in foreign as well as challenging situations is an important characteristic of successful people.

And, it’s not just a load of Farmer School of Business flack. In one article on CareerAttraction.com, author Ken Sundheim names 15 traits employers look for in job applicants. Number eight is “Ability to Adapt.”

People who can change with the business environment are desirable. “While many people love familiarity and patterns, the best understand that if you want to stay in the game (let alone win), change is a necessary aspect,” he says.

For some Miami students, spring semester stands as their final refuge from the real world. Outside of Miami, there are challenges, chaos and adventure awaiting for those who can handle it. So with that in mind, take the time to adjust your list of resolutions. Change will be good for you.